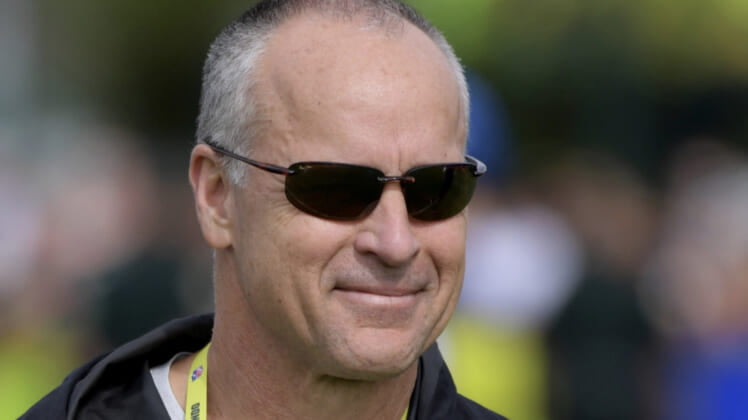 It sure looks like new Dallas Cowboys head coach Mike McCarthy is not wasting any time filling out his coaching staff.

This certainly is a blast from the past for many around the football world. Nolan is best known for being the San Francisco 49ers’ head coach from 2005-08.

That did not end swimmingly for the longtime NFL coach. Nolan was fired after leading the team to an 18-37 record. McCarthy was the 49ers’ offensive coordinator in Nolan’s first season with the team before he took the Packers’ job. The two worked together once again in Green Bay back in 1999.

Veteran experience. That’s the best way to describe this potential hiring. Nolan began his NFL coaching career as the Denver Broncos special teams coach back in 1987.

The 60-year-old Nolan has previously served as the defensive coordinator for the Giants, Redskins, Jets, Ravens, Broncos, Dolphins and Falcons.