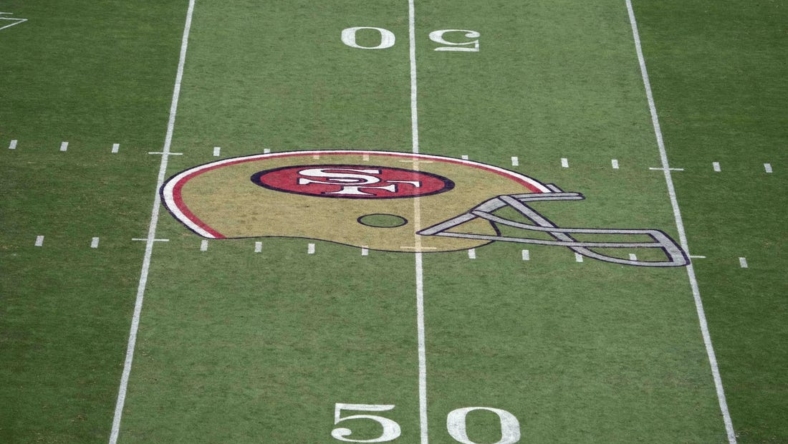 The 49ers announced McVay’s death on Tuesday and said he passed away on Monday. The club didn’t say what caused his death.

McVay teamed with Hall of Fame coach Bill Walsh — and then George Seifert — to guide the 49ers to five Super Bowl crowns in a 14-season span from 1981-94. He spent 22 seasons with San Francisco, from 1979-95 and 1999-2003, and held a variety of titles, including general manager and director of football operations.

“This is a very sad day for our organization and the entire football community,” the 49ers said in a statement. “John McVay was a driving force in constructing teams for our five Super Bowl titles. Most importantly, John was a Hall of Fame person who built genuine and sincere relationships with front office staff, coaches and players. John’s commitment and contributions to the 49ers created the standard and tradition we strive to carry on today. Our thoughts and prayers are with the McVay family.”

“John was such an instrumental influence on Sean and his leadership qualities permeate our entire organization through the relationship he had with his grandson,” the Rams said in a statement. “John’s legacy will live on forever and the marks he left on his family, our league, and our game will never be forgotten.”

He was on the wrong side of history on Nov. 19, 1978 when the Giants held a late lead and quarterback Joe Pisarcik botched a handoff to Larry Csonka and fumbled the ball. Herm Edwards recovered and ran 26 yards for a touchdown with 20 seconds left to give the Philadelphia Eagles a 19-17 victory in what is known as the “Miracle at the Meadowlands.”