Nineteen months after ending a decade-long drought by winning his 15th major title, Woods returns to Augusta National not quite an afterthought...

By Reuters
The Masters

AUGUSTA, Ga. (Reuters) – Tiger Woods expects to contend at the Masters this week and for years to come, the defending champion said on Tuesday as he warned not to make too much of his recent mediocre form.

Nineteen months after ending a decade-long drought by winning his 15th major title, Woods returns to Augusta National not quite an afterthought, but certainly not the overwhelming focus of attention in days gone by.

He has scored poorly in his limited six starts since returning to competition after the novel coronavirus shutdown.

“This year with (the) COVID (pandemic) and trying to be safe, I was hesitant to come back and start playing, and that’s why I waited as long as I did,” he told a news conference.

“I haven’t put all the pieces together at the same time, whether I’ve driven well or hit my irons poorly, or I’ve put the ball striking together and I haven’t putted well.

“And then I’ve had it where I’ve putted well, I’ve hit it poorly.”

Woods, 44, will not be alone in missing spectators this time, after being willed to victory by the gallery last year.

And although the players generally have quickly adjusted to having no fans in attendance, it will still make for an eerie atmosphere this week at a venue where the roars of the gallery usually echo through the pines and around the entire course.

“They helped me win,” Woods said. “The support that I had, the energy that was around the property, it was electric that day. We all miss the energy of the crowds.

As for being defending champion for so long, Woods would have preferred it to be otherwise.

“It’s not how I wanted to retain the jacket for this long,” he said. “I wanted to earn it back in April, but obviously we didn’t have that.

“But we have an opportunity to play this week, which early in the year we didn’t think we would have.”

(Reporting by Andrew Both; Editing by Ken Ferris) 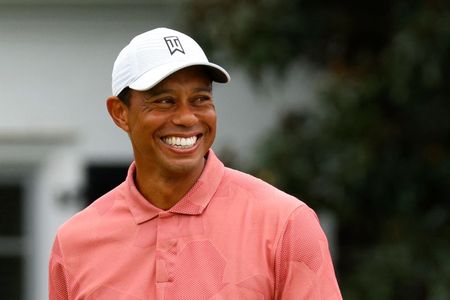 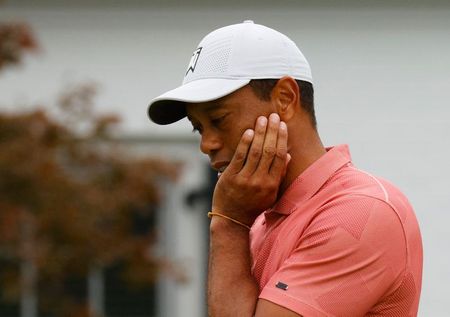 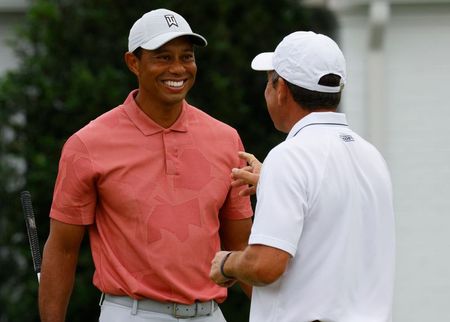 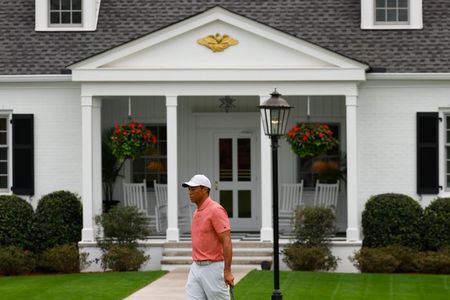 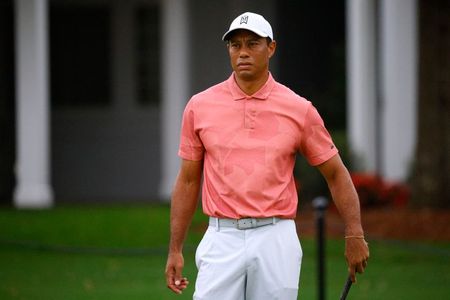