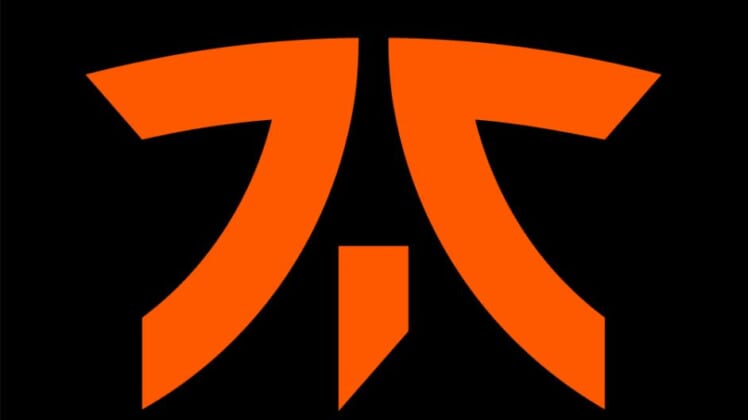 Fnatic revealed their 2022 League of Legends European Championship (LEC) roster Friday, jokingly referring to an “accidental” leak in confirming moves that have been widely known for several weeks.

“See that one coming?” Fnatic said in the announcement release. “We’re confident this is one of the strongest and most competitive rosters entering the LEC this upcoming Spring split. Working from our well-defined, proven & robust bot lane in Upset & Hylissang, LEC Champion Humanoid’s arrival from MAD Lions will provide a strong and threatening presence throughout the mid lane, as well as huge impact throughout team fights and objective kills.”

Yasin “Nisqy” Dincer will also remain with Fnatic as a sub while also working on content creation and streaming for the team.

Wunder’s move from G2 Esports was reported last month, with Dot Esports reporting it included Fnatic paying $679,230 to buy out his contract. He takes the place of Adam “Adam” Maanane, who is headed to new the new LEC club Team BDS.

Wunder, a 23-year-old Denmark native, previously played for Team Dignitas and Splyce, among other clubs.

Razork joins Fnatic from Misfits Gaming, where the 21-year-old Spaniard won 2020 Spring Rookie of the Split. Humanoid, 21, of the Czech Republic, is coming over after two years with MAD Lions, who won consecutive LEC championships in 2021.

Fnatic came in fifth in the Spring regular season, Spring playoffs and Summer regular season, then snagged second place in the Summer playoffs to make the Worlds. Fnatic tied for 14th in the 22-team World Championship.

“A roster this stacked, working together alongside our groundbreaking staff, management & industry defining HPU unit?” the team said. “We’re positive 2022 is going to be a year for the history books, and a firm step towards our NEXT10 goals and ambitions.”