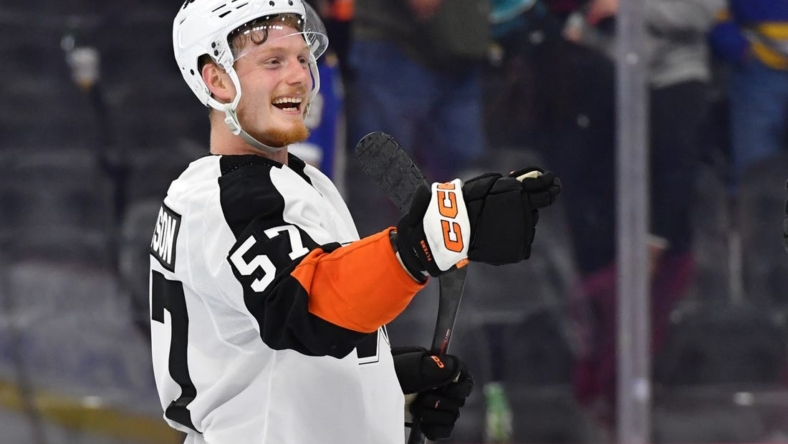 He is expected to miss about three weeks with a strained oblique muscle and a hip pointer.

Allison was injured during Saturday’s 4-1 loss to Ottawa and did not play in Sunday’s 5-1 loss to Dallas.

Allison, 25, has three goals and one assist in 14 games this season.

He has 11 points (seven goals, four assists) in 29 games since the Flyers drafted him in the second round in 2016.