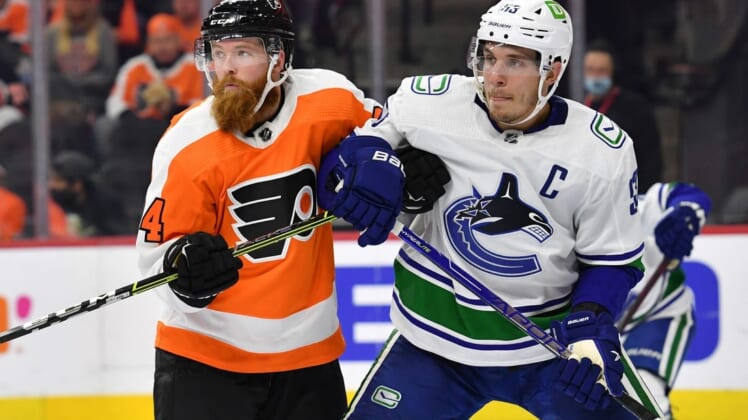 New Philadelphia Flyers coach John Tortorella said he did not expect injured defenseman Ryan Ellis to be ready to return when the new season begins in October.

“I’ve had several conversations with Ryan Ellis as far as how he’s doing,” Tortorella said Monday, per NHL.com. “That’s been an up and down process for him. He’s doing everything he possibly can to get ready for camp, (but) I’m doubtful that’s going to happen.”

Ellis, 31, last played Nov. 13, seeing four games of action before missing most of the season with a lower-body injury. Tortorella described the issue as “multilayered” and involving the “complex of the whole pelvic region.”

The Flyers acquired Ellis from the Nashville Predators in July of 2021 with plans to give him a top-four defenseman role. He is entering the fourth season of an eight-year contract originally signed with Nashville, carrying an average annual value of $6.25 million.

In 566 career games, 562 with the Predators, Ellis has tallied 275 points (76 goals, 199 assists). He put up one goal and four assists for Philadelphia in his brief appearance pre-injury.