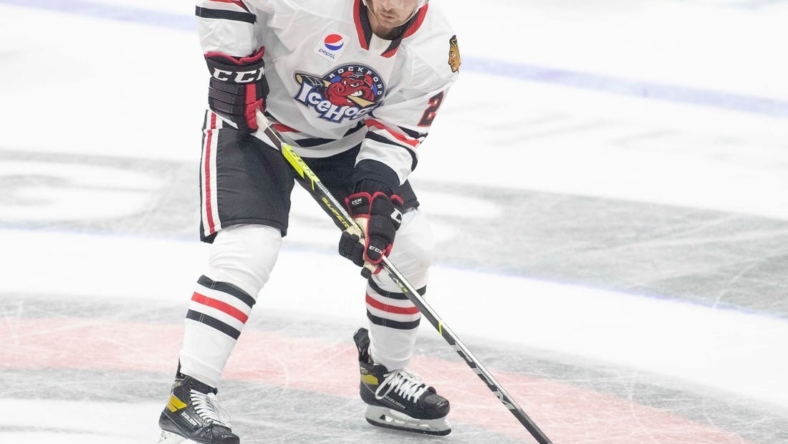 The Philadelphia Flyers acquired forward Evan Barratt from the Chicago Blackhawks on Wednesday in exchange for defenseman Cooper Zech.

Neither player has appeared in an NHL game.