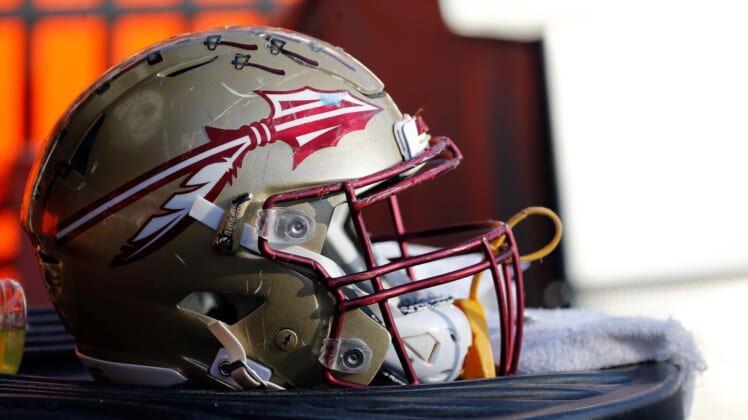 After officially announcing Saturday’s opener against the Boise State Broncos will be moved from Jacksonville to Tallahassee, Florida State is taking further steps to help fans in the area due to the sudden change with Hurricane Dorian approaching the state.

According to the Tallahassee Democrat, all of the nearly 45,000 tickets sold for the season opener in Jacksonville will be refunded. Additionally, tickets for the game relocated to Tallahassee are available for only $10 now and $15 on game day.

The original game was scheduled for Saturday at TIAA Bak Field at 7 p.m. EST. Instead, kickoff will take place at noon and the game is at Doak Campbell Stadium.

While it will be a costly gesture, it’s a classy move to refund the 40,000-plus tickets that were already purchased and make the new tickets available at an affordable rate for a season opener.