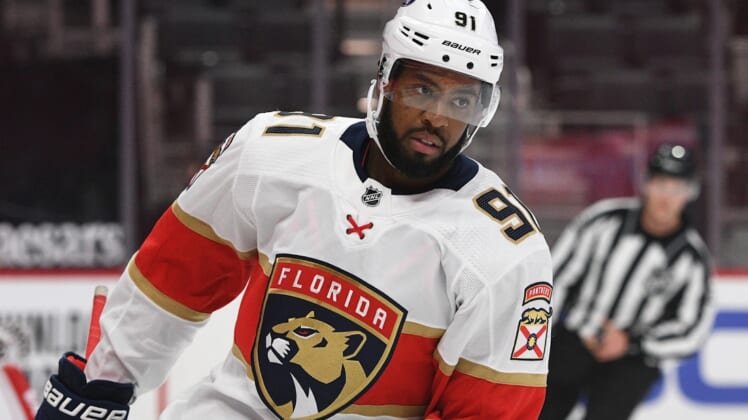 Duclair sustained the injury after tripping over the extended pad of Detroit goaltender Thomas Greiss during the waning moments of the second period in Tuesday’s 4-1 win over the Red Wings. Duclair was sent hard into the boards as a result.

He became a first-time All-Star with the Ottawa Senators in 2019-20 during a season in which he finished with a career-high 23 goals. His 40 points were the second most in his career.