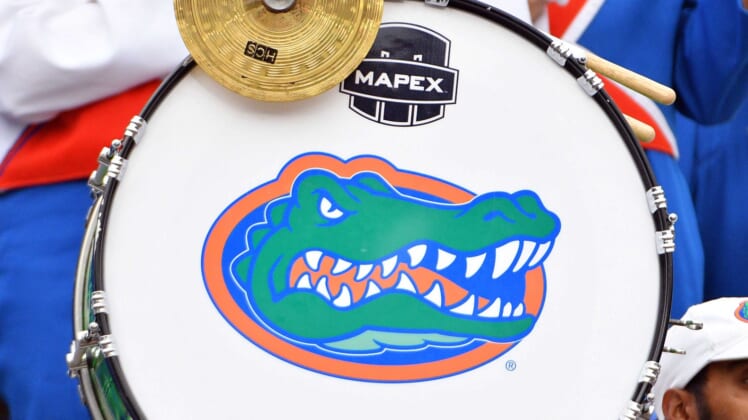 The Florida Gators’ 24-20 win over the Miami Hurricanes in their season opener Saturday night displayed some good football. It also showed us that neither team is where it wants to be following the opener.

Unfortunately, the post-game scene outside of Camping World Stadium in Orlando was about as ugly as it gets.

According to CollegeMarching.com, the Florida marching band was attacked by Miami fans following the game.

“According to multiple sources the University of Florida Gator Band was in their parade order marching to their buses after the game outside of the stadium when a group of University of Miami fans tried to push their way into the band block,” the report read. “The Director of the Gator Band, Dr. Jay Watkins, saw the group and ran towards them to help stop the altercation.”

Dr. Watkins was reportedly placed in a choke hold and had his head slammed against the concrete. Another member of the band was punched in the face and had a bloody nose.

That certainly is the ugly side of the sport. We’re talking about amateur athletics. Nothing should lead to an attack of this ilk. It will be interesting to see if authorities in Orlando arrest anyone in connection with the attack.