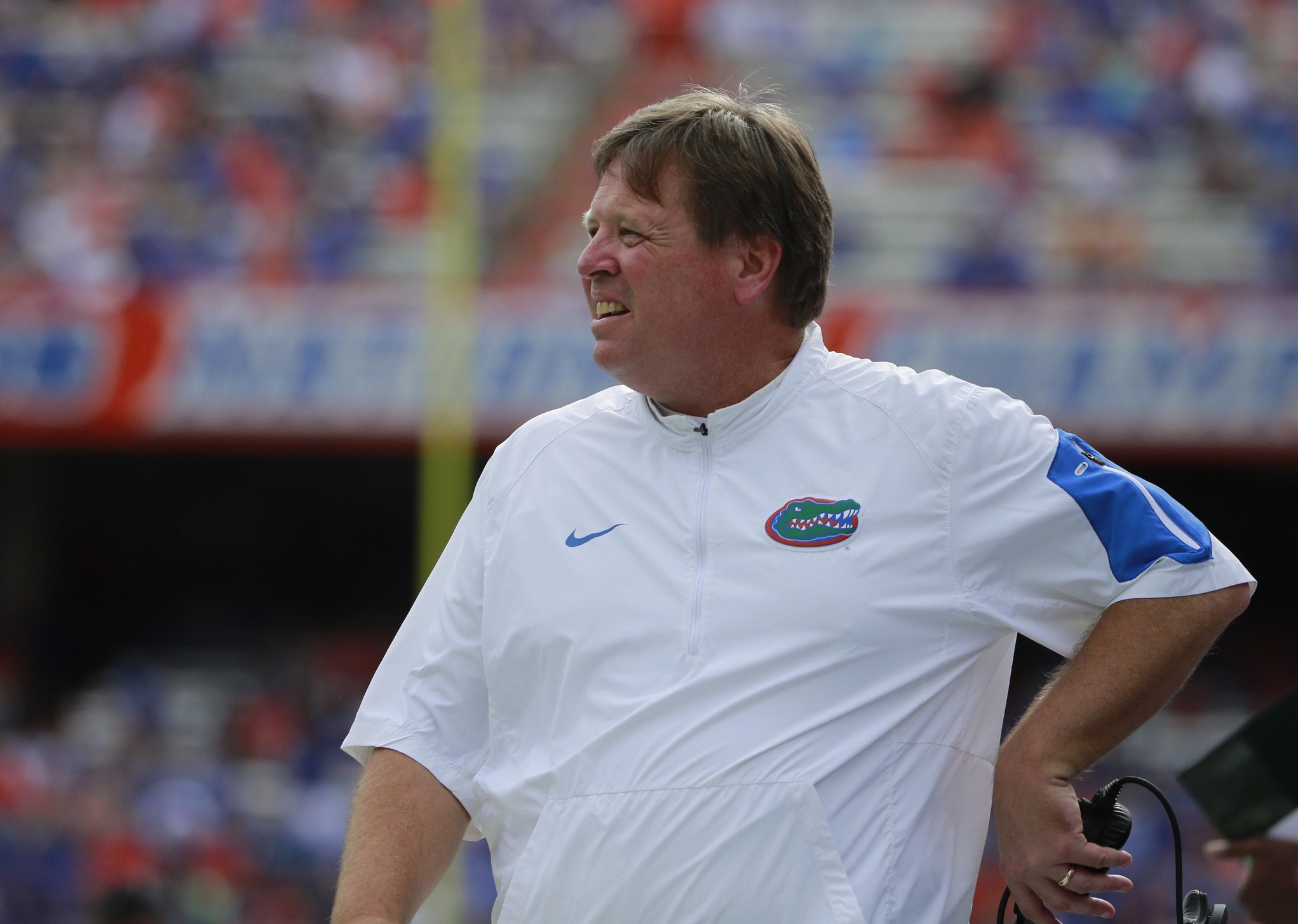 According to a report from ESPN that surfaced during the Florida-Georgia game, the University of Florida is on the verge of firing head coach Jim McElwain. The administration is currently discussing whether they can fire him with cause.

Earlier in the week, McElwain claimed that he and his family have received death threats from disgruntled fans. He also claimed that other coaches on his staff and players had received the same threats. Florida administrators have yet to be provided with any evidence to support these claims. The university is looking into whether these allegations would be enough to keep from paying McElwain his full buyout, which is $12.9 million.

Here’s what ESPN’s Edward Aschoff gathered from his sources:

“Sources told ESPN that they believe the university has enough cause to fire McElwain without having to pay his buyout. Sources also said that if McElwain were to be relieved of his duties, defensive coordinator Randy Shannon would be asked to be the team’s interim coach.”

It’s highly unlikely that these suspicious claims will be the sole reason of his dismissal. After Florida’s 42-7 loss to Georgia on Saturday, the Gators are 3-4 on the year with a 3-3 record in SEC play.

A report that Florida and McElwain were negotiating a buyout got a lot of attention early Saturday, but was denied in a statement released by Florida Athletic Director Scott Stricklin.