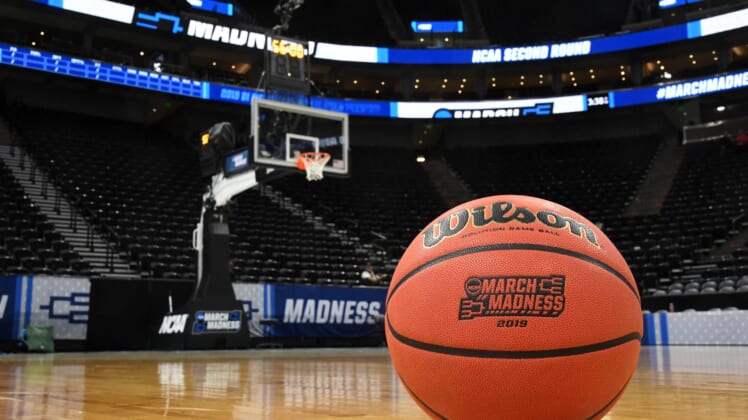 Five-star center Makur Maker, one of the top college basketball recruits in the 2020 class, made history on Friday by committing to Howard University.

Maker, the No. 17 overall recruit in the nation by 247 Sports and ranked 16th by ESPN, revealed on Friday that he is committing to Howard University. The 6-foot-11 center became the highest-ranked player to commit to a historically Black college since ESPN launched its recruiting database in 2007.

The young center is at the forefront of a movement across the country that is seeing more top recruits give serious consideration to historically Black schools. Maker’s decision could also be just the start of star recruits turning down programs like Kentucky, Kansas and Duke to play for HBCUs.

Mikey Williams, a combo guard who is considered the best recruit in the 2023 cycle, revealed in June that he will also be considering historically black colleges and universities for the next step in his basketball future.

Maker drew interest from the NBA G-League and has entered his name into the 2020 NBA Draft. He is expected to play at Howard, assuming he isn’t selected with a first-round pick by an NBA team.

The Howard Bison went 4-29 this past season, including a 1-15 record in conference. Adding a player with Maker’s ability would immediately uplift the program and could lead to more top recruit joining Maker at Howard or competing against him at other HBCUs.