As we approach the 2016 NFL draft, significant trade activity has caused a frenzy around the league.

So far, two major trades have occurred that practically guarantee the top-two quarterback prospects will fall from the board with the top selections.

This suddenly leaves certain teams with prime bargaining power while other clubs must revisit their strategies.

To better their overall standing, here are five teams that could benefit from striking a trade prior to or during the NFL Draft. 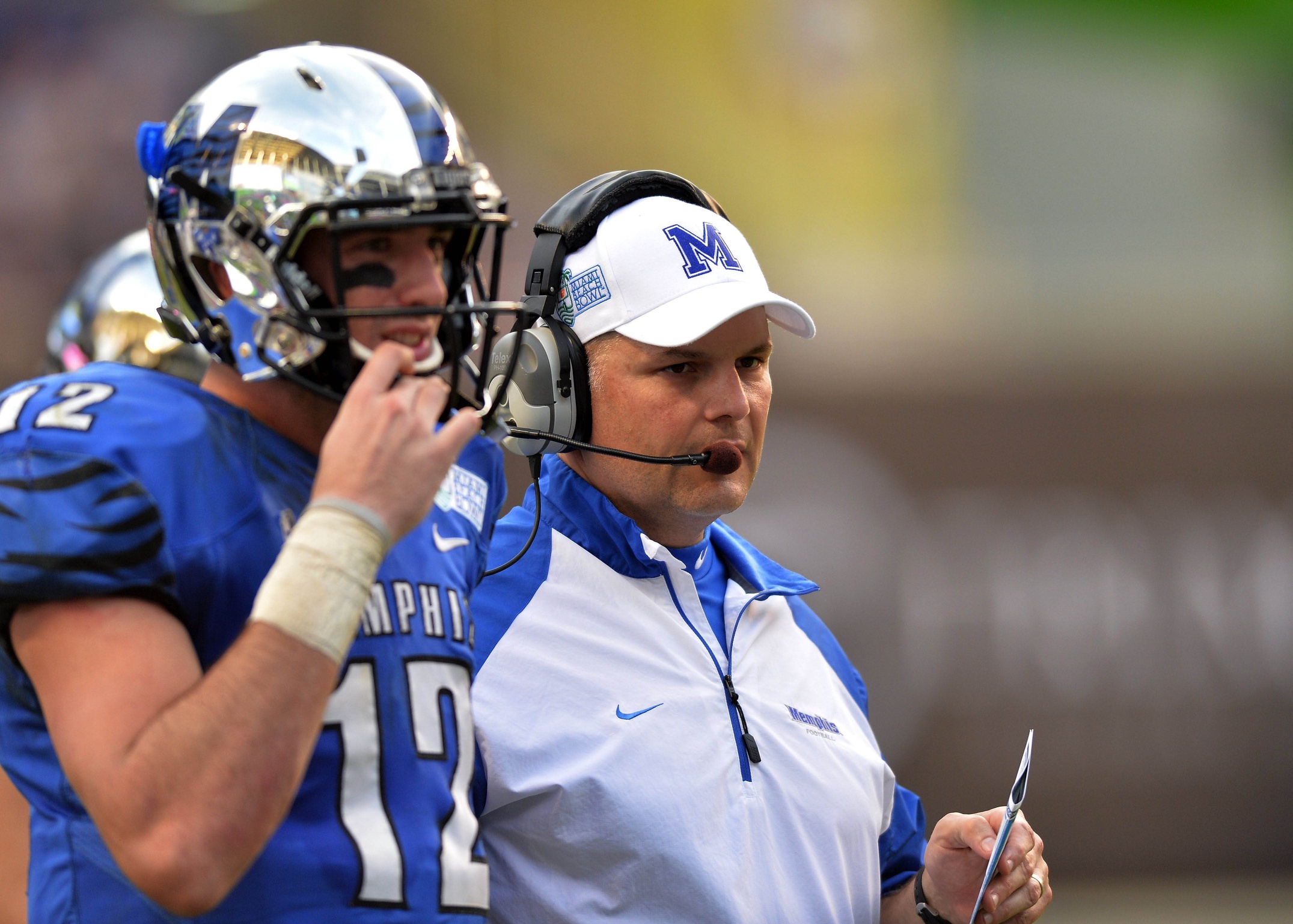 The trade between the Cleveland Browns and Philadelphia Eagles sending the second pick to Philly just changed the name of the game for San Francisco.

If the 49ers want to refresh their depth chart at quarterback, they might look to move up. The next best option behind Jared Goff and Carson Wentz is likely Memphis prospect Paxton Lynch, who could potentially find himself selected before the 49ers pick at seven.

Though, if the 49ers are happy with Colin Kaepernick and Blaine Gabbert, then shopping out their No. 7 makes a ton of sense. Multiple higher-round picks, including a new first-rounder could be obtained. Perhaps the Denver Broncos might take the bait.

There’s also the option of moving on from Kaepernick, who the team could aggressively shop during the draft. He isn’t exactly happy at home and there are multiple teams in need of improvement at the position. Having a No. 1 quarterback in Gabbert at his ultra-affordable $2 million salary offers a certain appeal.

As the clock ticks closer to the draft, the 49ers have multiple options to mull over.

The Giants made terrific strides in strengthening their defense, spending some big bucks on Oliver Vernon, Janoris Jenkins and Damon Harrison in free agency.

While the team picks at No. 10, a top-five ranked linebacker such as UCLA’s Myles Jack would be a sweet fit for the Giants gaping need at the second level. Trading up to situate themselves to secure Jack is a move that would pay off.

Reports are surfacing that the San Diego Chargers, selecting third overall, have their phones ringing off the hook with other teams interested in their pick. It wouldn’t take a whole lot for the Giants to swap spots to move up seven notches.

The team may also have Ohio State’s Ezekiel Elliott on their radar. The Giants didn’t exactly impress on the ground last season, recording only five rushing touchdowns. Rashad Jennings is 31 and Andre Williams has averaged only 3.2 yards per carry during his two-year career.

Elliott compiled 3,699 rushing yards and 41 touchdowns in his past two seasons and is considered the top running back prospect. He likely won’t be around at No. 10.

Assuming the Jets were in the hunt to trade up to draft a top quarterback, things just got more hairy due to the Browns/Eagles trade.

At No. 20, the top-three quarterback prospects could easily be gone. Thus, the Jets could feasibly hit up the Chargers for the third pick.

With Ryan Fitzpatrick demanding more than the Jets want to pay him, and a uninspiring Geno Smith on hand, the team needs to work furiously to enhance the position.

If a move to No. 3 doesn’t work out, then hitting up the 49ers to inquire about pick No. 7 should be Plan B.

Because they are Super Bowl champions, the Broncos choose last in the first round of the NFL draft.

This wouldn’t be such a bad thing if the Broncos hadn’t lost Peyton Manning to retirement and Brock Osweiler to the Houston Texans last month.

Looking the upcoming draft in the eye with Mark Sanchez being considered the best option at quarterback, it wouldn’t be surprising to see the Broncos attempt to wheel and deal for a chance to nab a better quarterback. As we all know, Kaepernick is interested, but he reportedly won’t play for the $7 million per year the Broncos are offering him.

Options for the Broncos could involve contacting the Eagles to inquire about Sam Bradford. Though, a recent report suggests Bradford is not up for sale.

"The @Eagles are not trading Sam Bradford, nor are they trading Chase Daniel…" (via @RapSheet) https://t.co/9hLTxBgBrj

San Diego and San Francisco also become potential trade partners. The issue here is that it would cost a ton to move up into the top 10. As the draft draws closer, expect Denver to get antsy.

Most folks would go all in and bet that Goff and Wentz will fall off the board with the first two picks of the NFL draft. Therefore, the Cowboys should offer their No. 4 pick to teams looking to move up.

If Dallas sticks with their intention to not draft an eventual successor to Tony Romo at No. 4, the recent frenzy the frenzy this quarterback class has garnered could spark Dallas to shop their pick.

Should the Cowboys move down, the team could still potentially land Elliott or safety Jalen Ramsey.

A trade down to 20 with the New York Jets for a package that includes Muhammad Wilkerson is also an intriguing option for Dallas.