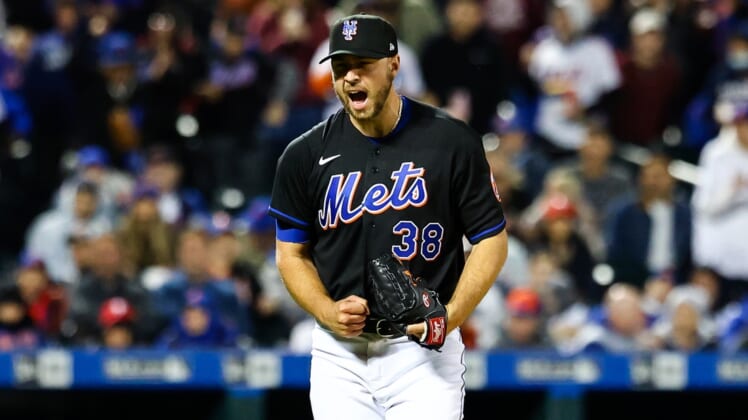 Johan Santana pitched the only other no-hitter for the Mets in 2012.

The no-hitter was the first of the major league season and the first time the Phillies have been no-hit since Josh Beckett of the Los Angeles Dodgers blanked them in 2014.

New York pitchers combined to walk six batters in this one. Megill (4-0) gave up three walks and struck out five in five innings. Drew Smith, Joely Rodriguez and Seth Lugo bridged the gap to Edwin Diaz, who struck out Bryce Harper, Nick Castellanos and J.T. Realmuto complete the gem.

Jeff McNeil had a two-run single in the fifth inning and Pete Alonso added a solo homer in the sixth to account for the offense.