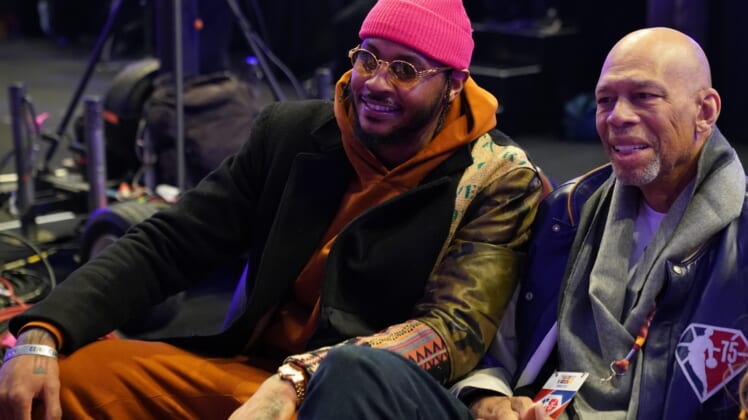 According to the league, the award “recognizes a current NBA player for pursuing social justice and advancing Abdul-Jabbar’s life mission to engage, empower and drive equality for individuals and groups who have been historically marginalized or systemically disadvantaged.”

Carmelo Anthony was the inaugural recipient of the award last year.