Contrary to teams like the New York Giants and Houston Texans, who threw large sums of money out there in free agency in an attempt to fill glaring holes, some squads actually found value on the market. They are the true winners of the first wave of free agency.

From the New York Jets signing a Pro Bowl running back for just $4 million annually to the Kansas City Chiefs addressing a clear weakness along the offensive line on the cheap, here are the five-best value signings in NFL free agency thus far. 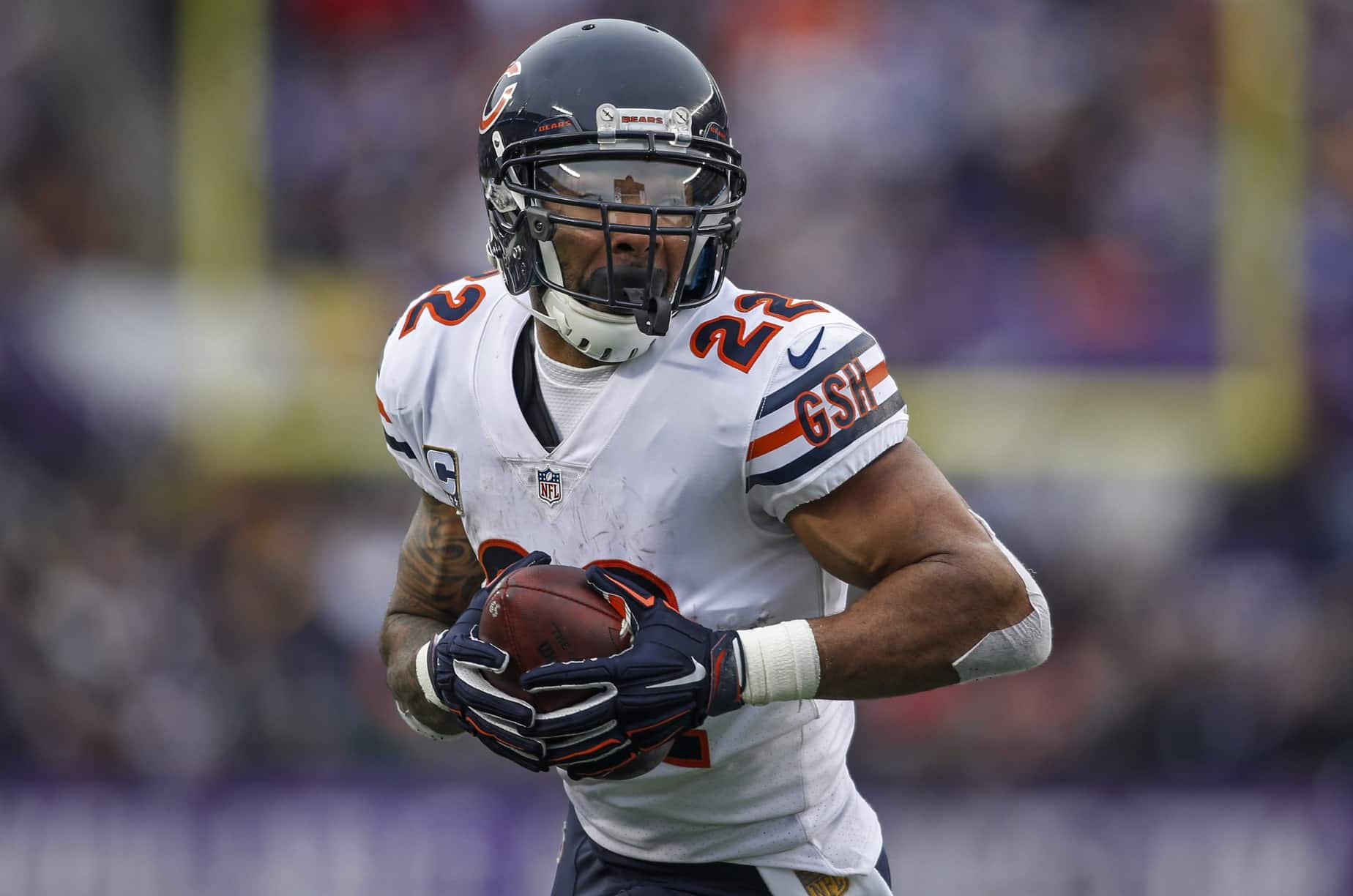 Being able to acquire a running back of Forte’s ilk for just $4 million annually on essentially a two-year deal is pretty ridiculous.

When you taken into account that former Jets running back Chris Ivory received a five-year, $32 million deal from the Jacksonville Jaguars, it makes Forte’s signing that much more absurd.

Forte has posted five 1,000-yard rushing seasons in his eight-year career, tallying 1,200-plus total yards each season during that span. He’s an exceptional receiving running back out of the backfield, which is going to be huge in Chan Gailey’s offense.

More than this, Forte gives the Jets a running back that still has a couple strong years in his body. He wasn’t paid to contribute beyond two seasons — yet another solid aspect of this signing.

When factoring in the Jets being able to retain Bilal Powell while signing Khiry Robinson, it’s not hard to like what this team built in the backfield. Getting Forte at $4 million per enabled the team to do just that.

Thornton doesn’t have the sexy stats that box-score readers use in order to come to some sort of a narrow-minded conclusion regarding a player.

He has four sacks in as many seasons, has forced just one turnover and is averaging less than 50 tackles per game.

What Thornton does bring to the table is plus-level ability against the run and three years of starting experience for the division-rival Philadelphia Eagles.

Likely moving inside with the Cowboys, Thornton fills a major need for a team that is among the thinnest when it comes to depth along the defensive line. Getting him at $4.5 million is a real steal here. 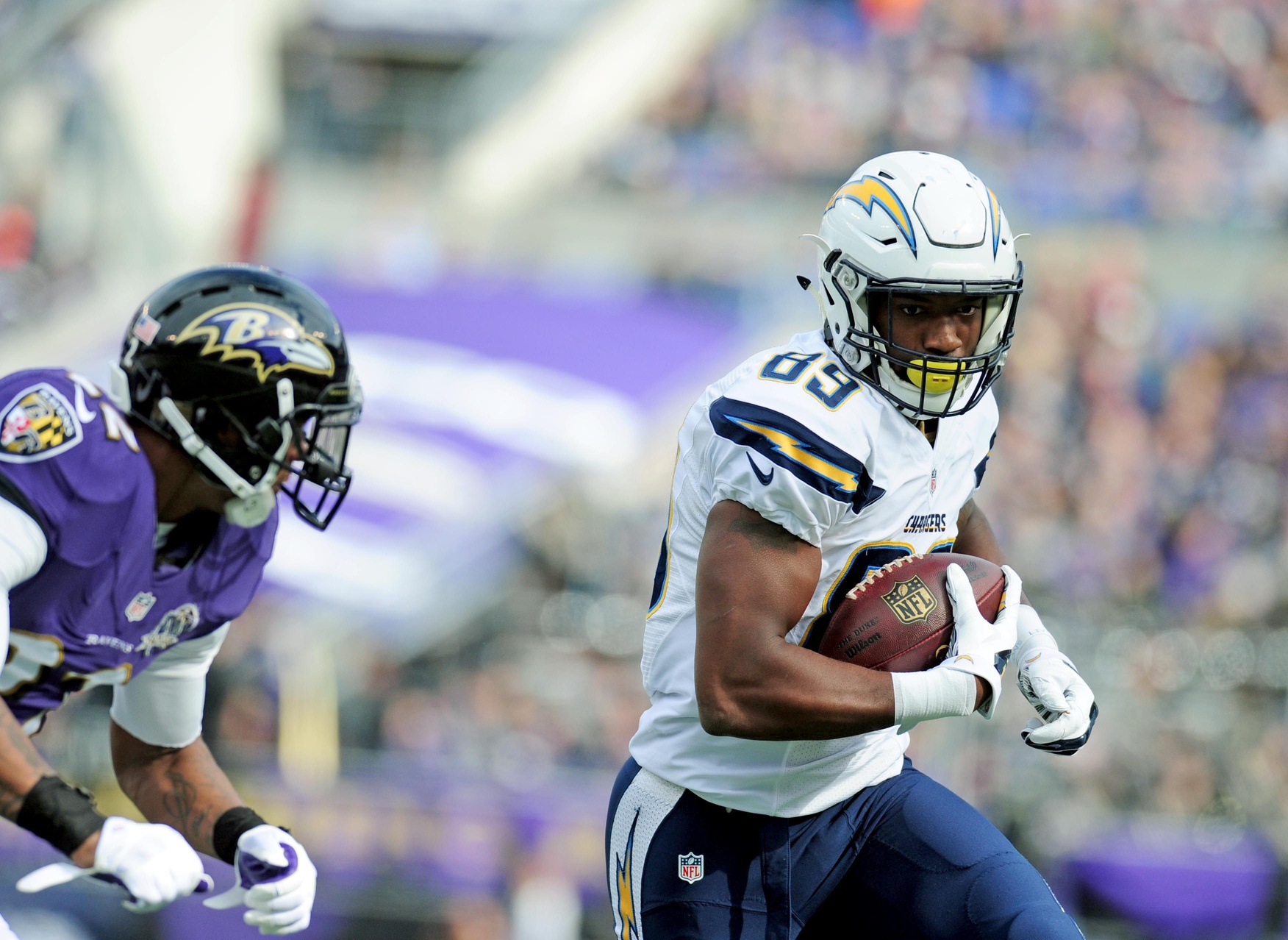 Potentially losing Martavis Bryant for the entire 2016 season after yet another failed drug test, Pittsburgh either had a ESP or knew the suspension was coming when they signed this talented pass-catching tight end to a four-year, $20 million deal this past week.

Replacing an injured Antonio Gates at stretches last season, Green proved himself to be more than a capable receiver. He caught 37 passes for 429 yards and four touchdowns while accumulating a solid 11.6 yards per reception.

The 6-foot-6 tight end is a perfect replacement for the retired Heath Miller in a Pittsburgh offense that has in the past relied a great deal on this position in the passing game.

What makes this deal so valuable from a team perspective is that it’s practically year-to-year. If Green fails to live up to the hype, Pittsburgh can simply release him following the 2016 campaign without a dead cap hit.

That’s not too shabby for a player at a position that’s been incredibly overvalued recently. In fact, Green’s annual salary of $5 million comes in $3.5 million less than what Zach Ertz received from Philadelphia and $2.2 million than what the New Orleans Saints paid Coby Fleener.

Acquiring a 27-year-old pass rusher with unlimited upside for $4.5 million is an absolute coup in today’s free agent market. Guaranteeing him a salary for only two seasons makes that signing even better.

Now take into account Atlanta’s need for EDGE pass-rush help, and this signing represents one of the best of the off-season.

Shelby didn’t produce more than 3.5 sacks in any of his four seasons with the Dolphins. He did, however, take on a more important role each season he was in South Beach, actually starting eight games this past season.

Depending on what Atlanta does in the draft, Shelby could end up starting opposite Vic Beasley in 2016. Not too shabby for someone set to earn just $4.5 million annually. 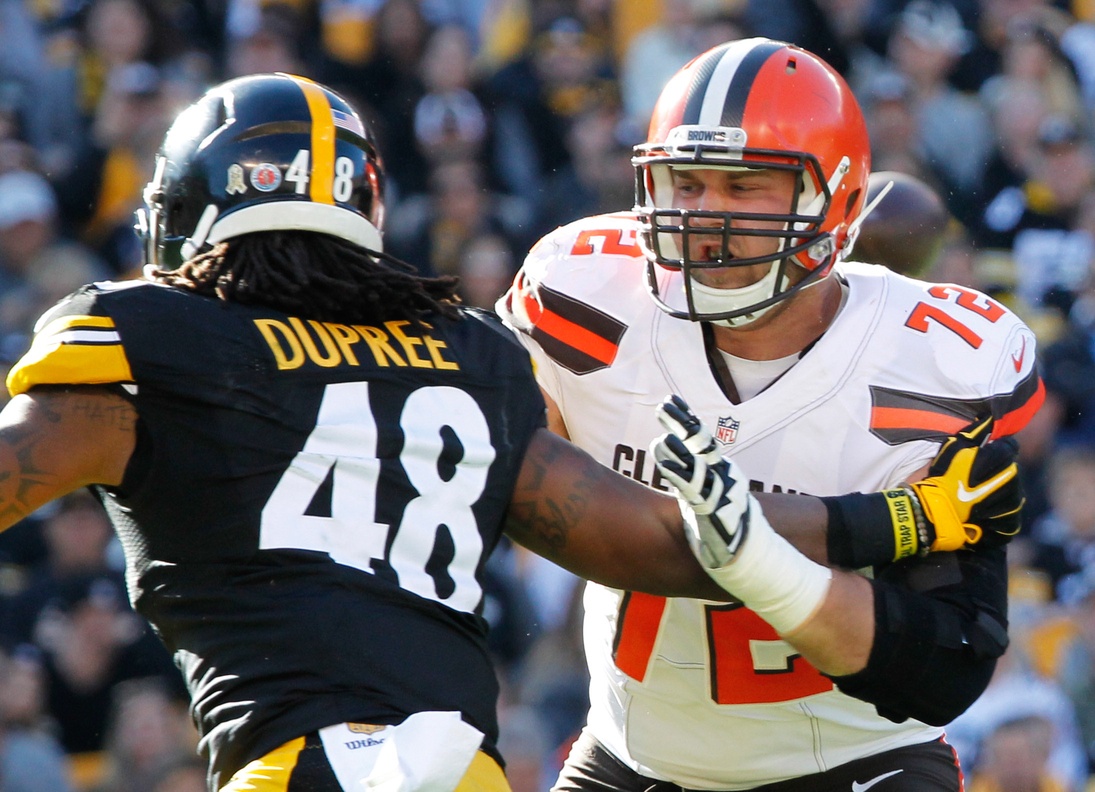 Prior to struggling a tad in pass protection this past season, Schwartz was among the top right tackles in the entire NFL. A tremendous run blocker as well, his value is twofold.

He’s also an obvious upgrade to what the Chiefs had on that side of the line last season with Jah Reid and Eric Fisher both taking reps at right tackle.

In the grand scheme of things, paying just $6.6 million for one of the better players at his position is an absolute coup. Acquiring Schwartz is going to help both Alex Smith through the air and Jamaal Charles on the ground.

Kansas City hasn’t made a ton of splashes in free agency, but it’s done a darn good job of identifying and addressing needs. Finding value in an elite-level right tackle is just the latest representation of this.