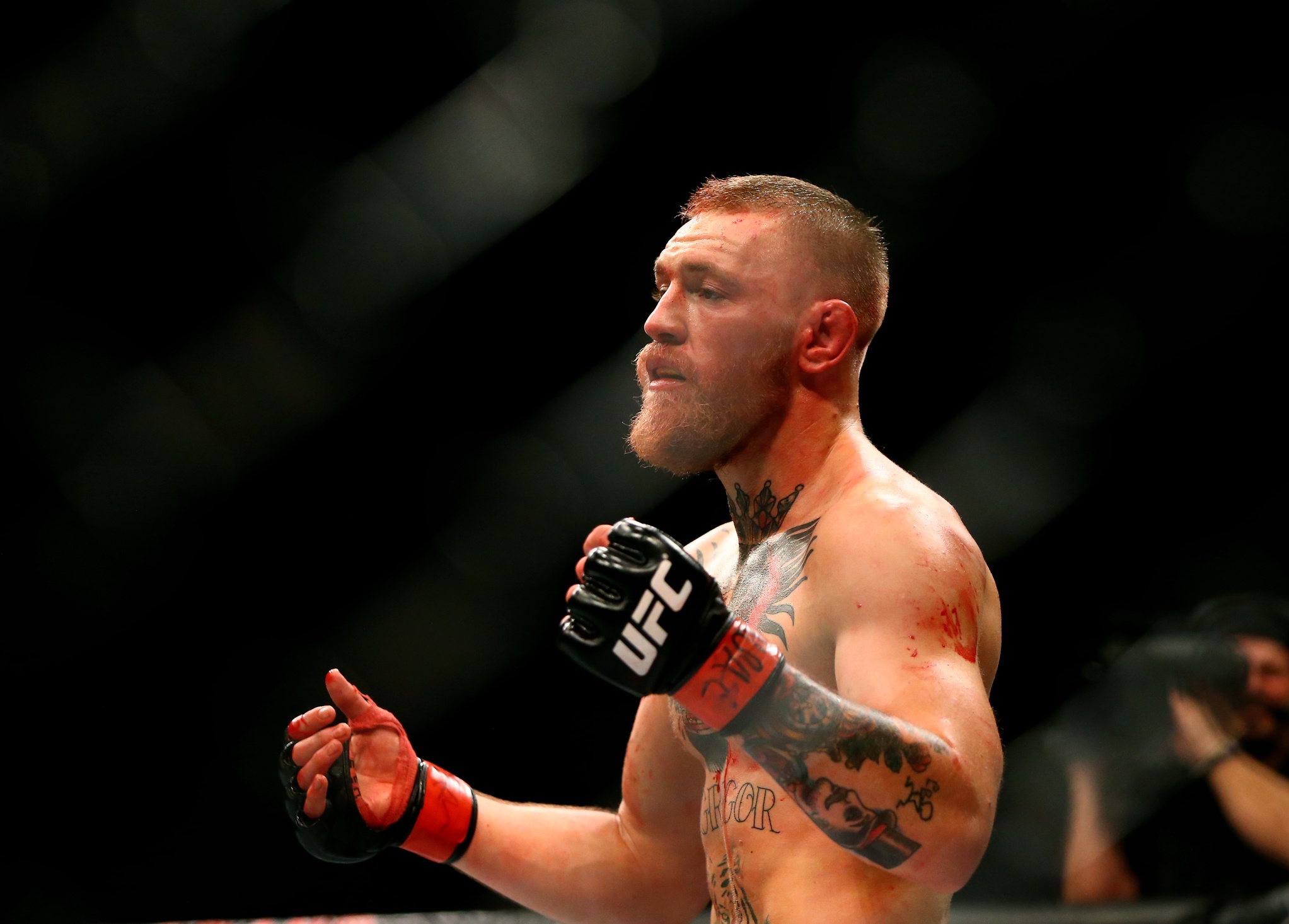 MMA is one of the best sports to watch in the world. Not just the unpredictability, but because of celebrations that are just as fun as the finishes.

When you have people unexpectedly winning with something as strong as a knee to the head or a swift jab followed by a take down and a rear-naked choke, the last thing you would expect to see is someone with a coordinated celebration.

Well, we have a top-five celebrations here and they all came after what could have been the biggest victory of these fighters’ careers thus far.

Right after he finishes a submission by rear-naked choke, Aiden Stephen scales the cage like he’s Shane McMahon at WrestleMania.

And much like Shane, he does a back flip right onto the mat. Stephen just has fun in the cage, and you can easily tell with his celebration.

The current flyweight champion Demetrious “Mighty Mouse” Johnson does his trademark three spinning kicks and a flip after he raises his hand in victory.

Considering he’s just lost one fight his entire career to the current bantamweight champion Dominick Cruz, it’s safe to say that we have seen and will see this celebration a lot.

Roy Nelson is one of my personal favorite fighters, primarily because he doesn’t look anything like a legitimate MMA fighter. He looks like someone you should be drinking beers with.

So after he knocks someone out, rubbing his belly shouldn’t be a surprise at all. The truffle shuffle of doom will always rank in the top-three in terms of celebrations.

The Miz in the WWE has a move called the “skull crushing finale.” But Michael “Venom” Page, aka MVP, gave us his own version of that against Evangelista Santos.

Then, he followed that up with a celebration right out of a cartoon with his dancing Pokemon celebration.

1. Conor McGregor making it rain after KO of Jose Aldo

The absolute best MMA celebration of all-time was when Conor McGregor knocked out Jose Aldo to take the featherweight title. He jumped to the top of the cage and did a nice mix of Lil’ Wayne and Stone Cold Steve Austin.

Making it rain and then following it with flicking off the crowd was the perfect heel move. McGregor cemented his legacy as a villain in these three seconds.