5 Fallback Careers for Tom Brady Outside of Football

Released to the public, were text messages between Patriots’ locker room and equipment personnel that allegedly tie Brady to having knowledge about the deflated balls that the Patriots’ may have used on more than one occasion last season.

This seriously isn’t good. We do not know what type of punishment, if any, awaits Brady. We do know it’s never too early to look at career alternatives should the NFL impose its strong arm here.

Taking a less serious turn, here is a tongue-in-cheek look at five careers Brady could pursue outside of football.

With appearances in Ted and Ted 2 as well as being best buds with actor Mark Wahlberg, Brady could certainly take up acting.

He even said so himself. 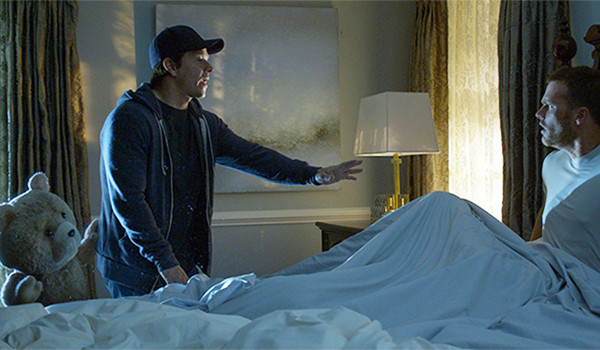 We can totally see Brady standing at the entrance of a Walmart shoving carts our way as we walk in the door. He can attempt to give high-fives, at which point we can leave him hanging.

Gone are those boring IHOP uniforms. Everyone wears Brady’s signature Uggs and comfy Sunday lounge attire from now on.

Brady scared the bejeebers out of his family and his whole team when he recently thought it was a brilliant idea to jump off of an extremely jagged cliff into a pool of water in Costa Rica. Brady could take that daredevil side and become a stunt double. Perhaps we will see him in the next The Fast and the Furious. 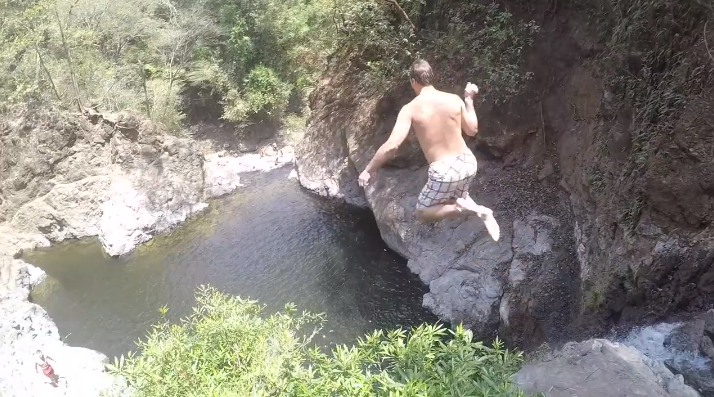 Brady is not shy when it comes to showing off his handy photoshopping skills. Here are a few of his masterpieces. The last picture bleeds complete irony to this story.

Here’s Brady planking with former teammate Vince Wilfork, who has to weigh at least 300 pounds. 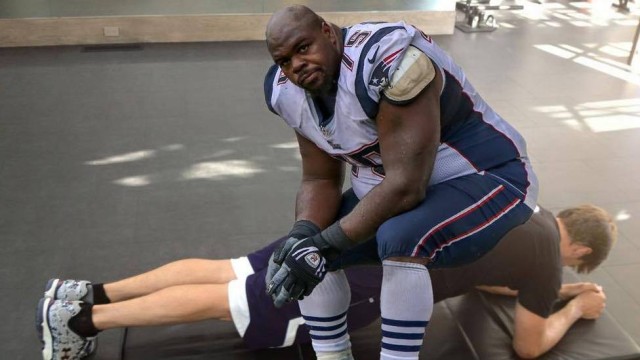 Brady doctored up this post after he took that death-defying leap off of the cliff as mentioned above. 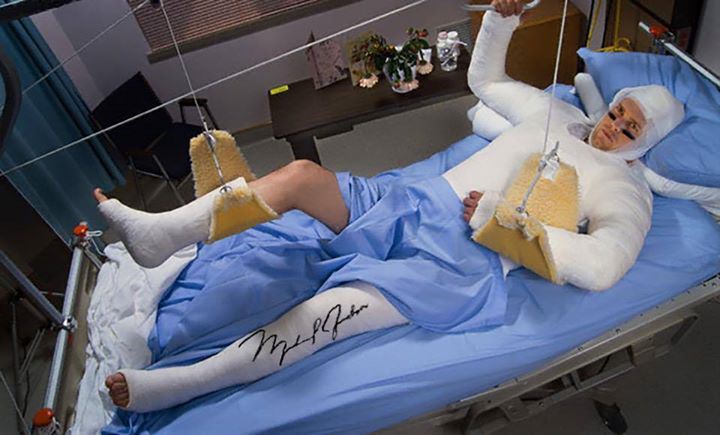 And here is the picture Brady so confidently posted to his Facebook just days before the Patriots beat the Colts in the conference championship game. 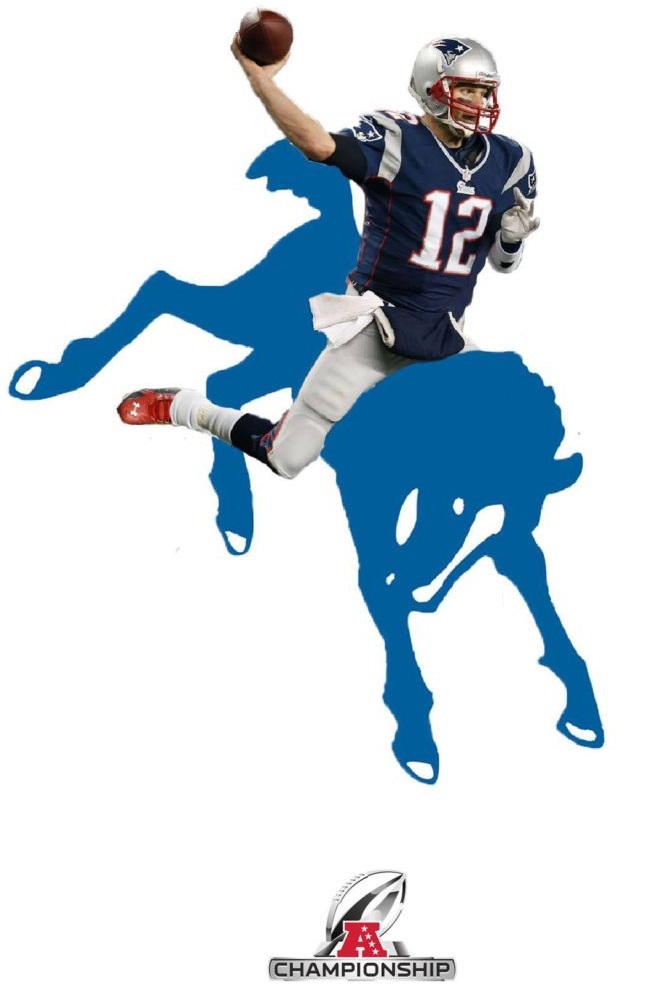 Wow. I’ll bet he is probably thinking that wasn’t such a fabulous Facebook picture to post after all. Should Brady be in the market for a new career, which path would fit the best?