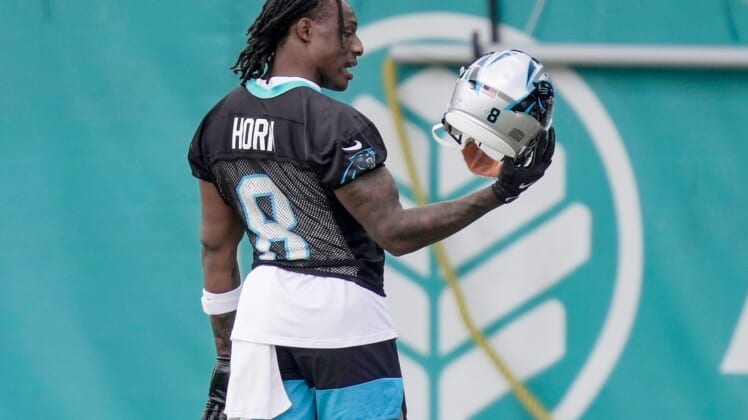 The Carolina Panthers are set to sign 2021 first-round draft pick Jaycee Horn to his rookie contract worth $21.112 million.

All first-round draft picks receive a four-year contract with a team-held option for the fifth season.

The Panthers selected Horn with the eighth overall pick of the NFL Draft out of South Carolina. Horn, the son of four-time Pro Bowl wideout Joe Horn, is a cornerback and the first defensive player chosen in the draft.