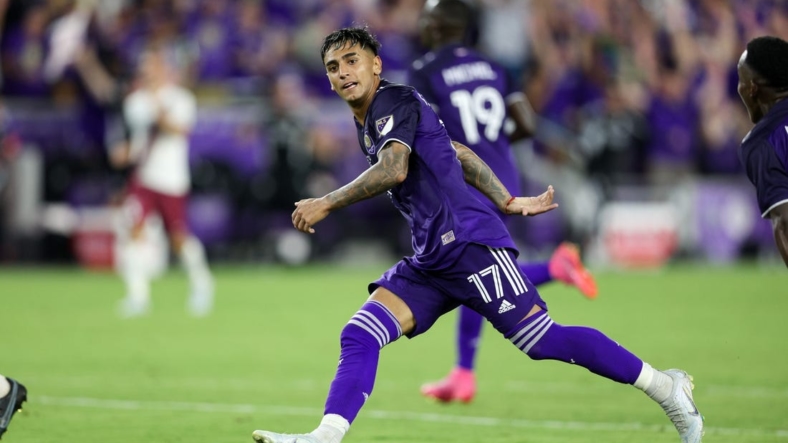 The Philadelphia Union can edge closer to an all-but-certain Eastern Conference regular-season title on Saturday night when they host an Orlando City side three days removed from their most important win in club history.

The Union (17-4-9, 60 points) have won four in a row, are unbeaten at home this season and enter the weekend with an eight-point lead over second-place CF Montreal.

Philadelphia also sits tied with LAFC in the race for the Supporters’ Shield, awarded to top regular-season finishers, though LAFC has a game in hand.

“The Shield is obviously a goal of ours, but goal No. 1 because they go hand-in-hand is to win the Eastern Conference, because it means the East have to go through Subaru Park,” Philadelphia coach Jim Curtin said. “We know how important that is so we don’t want to slip up or have any letdowns and that is what we are guarding against.”

The Union have shown few signs of such a thing, outscoring their opponents 18-1 over their last four games. Daniel Gazdag scored his team-leading 18th goal of the season and Mikael Uhre added his 11th in last weekend’s 2-0 win at the third-place New York Red Bulls. Julian Carranza also has 14 for the Union, who are the only MLS team with three double-digit scorers so far.

The Lions had to pull away for their win, with Facundo Torres scoring twice starting in the 75th minute and Benji Michel adding a third goal deep in second-half stoppage time.

“We are proud of the community and the club and the players,” Orlando coach Oscar Pareja said. “We are very grateful for tonight. Just have to continue and just give a lot of joy to the community.”

Orlando’s cup victory continued their own hot stretch of five consecutive victories in all competitions, the first four coming in league play.

Ercan Kara leads Orlando with nine goals and Torres has scored four in his last five appearances in all competitions.