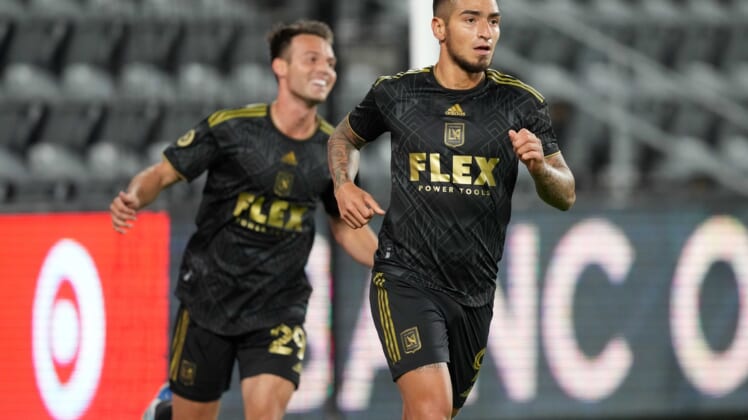 LAFC, facing Philadelphia for the first time in 2022, is undefeated in five home matches (4-0-1) this season. Los Angeles is unbeaten in three MLS matches against the Union, with a win and two draws, and is the only team the Union have never defeated in franchise history.

Of LAFC’s 21 goals this season, eight have been scored by substitutes, which is a club record.

The Union have found an identity in defending, as the team has allowed opponents only six goals this season, the lowest total in MLS.

“A very pragmatic way of playing, nonetheless effective,” LAFC head coach Steve Cherundolo said of the Union. “A tough team to beat, a tough team to score on.”

Philadelphia head coach Jim Curtin admitted, however, that with more teams in the league than from when he played more than a decade ago, it’s more difficult to scout the Western Conference teams in great detail.

“There was a time when I was a player and as a manager where you knew every player inside and out in this league,” Curtin told the Union website. “Now as you get up to 28 teams and with 30-man rosters, I’ll just say we analyze the West a little bit less now.

“We certainly don’t play a lot of the West anymore until MLS Cup or maybe an Open Cup, so it doesn’t make as much sense as you are breaking them down.”