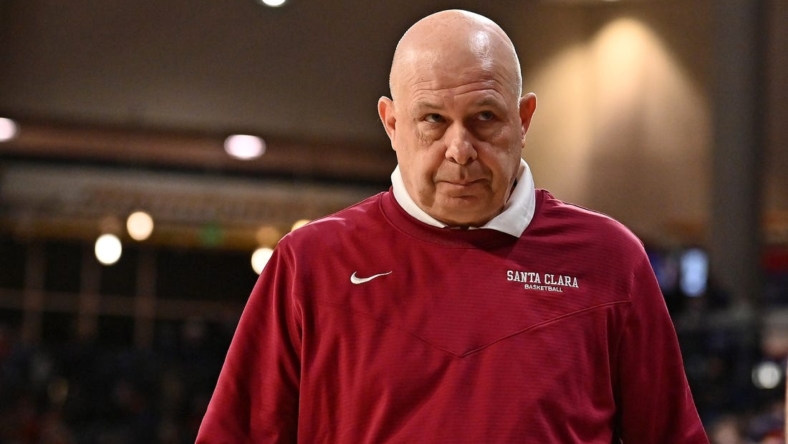 Santa Clara (3-1) advanced to face UCF, which topped Oklahoma State in overtime earlier Friday, in the tournament championship game on Sunday. DePaul (3-1) will meet the Cowboys in the consolation game.

After trailing by 15 points at intermission, DePaul fell behind by 17 early in the second half before trimming the deficit to four with 7:21 left.

Santa Clara responded with Podziemski jumpers on each of its next three trips down the floor to stretch the advantage back to double digits. The Blue Demons never got closer than four points the rest of the way.

Santa Clara seized control by ending the first half on a 27-6 surge to take a 43-28 lead into the break. The Broncos kept the Blue Demons pinned to the perimeter for much of the run, as DePaul was unable to attack the rim the way it did to open the game.

DePaul missed 10 of 11 shots to close the first half and scored just six points over the final 11:56 before halftime. Johnson, who scored 10 points in the game’s first 8:04 on 3-for-5 shooting, didn’t get on the board again until swishing a pair of free throws with 7:21 left in the game.

Santa Clara shot 42.6 percent from the floor compared with 34.4 percent for DePaul. The teams combined on 10-for-51 shooting from 3-point range. The Blue Demons went 2-for-17 from deep in the second half.