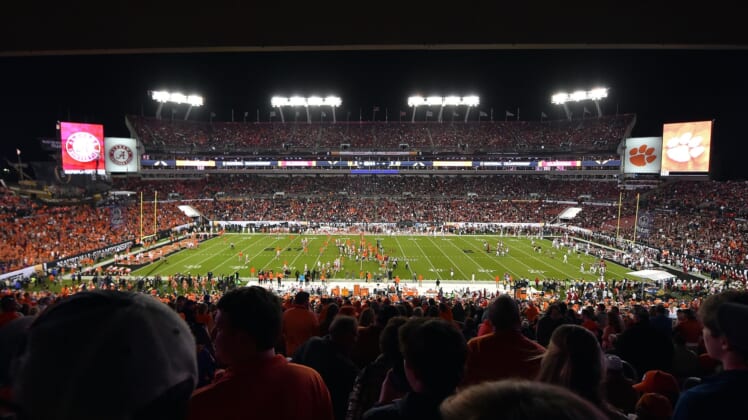 Live betting is one of the more interesting experiences as a sports fan. It allows fans to be interactive with an event as it’s happening. Unfortunately, there are some drawbacks.

One drawback is that it’s only legal in a few places. The second  is that it potentially costs the fan a lot of money. With the FireFan app, these problems are both negated.

There are opportunities to make predictions at the beginning of each game as well as during the commercial breaks, depending on the sport. Players will answer questions such as “How many yards will the Patriots gain during the first half?”

With the live game feed, players will also get sports data, news, standings, game schedules, and more. Players also don’t walk away empty-handed. The more they play, the more points they will likely earn, allowing them to achieve higher ranks and unlock loyalty tickets that can then be use to redeem for rewards in the FireFan Pro Shop.

“There was a void in the market place for a true sports fans game; a game where sports fans who like to watch the game, can interact with the game itself while still competing against other fans. A game that everybody could play — people of all skill levels and all ages,” said customer Abram Taylor.

The app is still relatively new to the market. It was released on Thanksgiving Day 2016 and was ranked in the top 10% of apps during its first month.

The interaction possibility is vast. People can play against friends and family sitting in the same room, they can join leagues and play against professional athletes, like world champion pro boxer, Manny Pacquaio, as well as complete other sports fans all around the world.

FireFan currently includes the following sports: The MLB, the NFL, the NBA, and NCAA Basketball. In Fall 2017, FireFan is set to launch NCAA Football Intentions with future plans are to expand into other leagues, including the MLS, Euro Leagues, the NHL, the UFC and more.

There are opportunities to make predictions at the beginning of each game, as well as during natural breaks, depending on the sport.

“It keeps you involved in the game,” Taylor said. “You can watch the game and interact. It boosts the leagues that we have involved. FireFan delivers where sports betting apps cannot.”

Those interested in playing FireFan are encouraged to download the FireFan app from the Apple iOS Store or Google Play and use the rewards code “slamdunk.”

For more info, go to firefan.com.