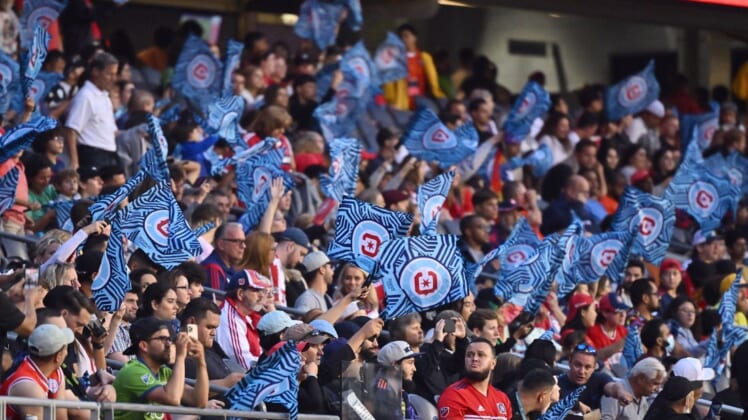 Home games against Inter Miami CF on Sept. 10 and the New England Revolution on Oct. 9 have been shuffled from Soldier Field due to conflicts with the Chicago Bears’ schedule.

Those two contests instead will be played at SeatGeek Stadium in Bridgeview, Ill.

Additionally, the Fire’s Aug. 28 home match with CF Montreal was moved to Aug. 27 at 7 p.m. CT at Soldier Field.