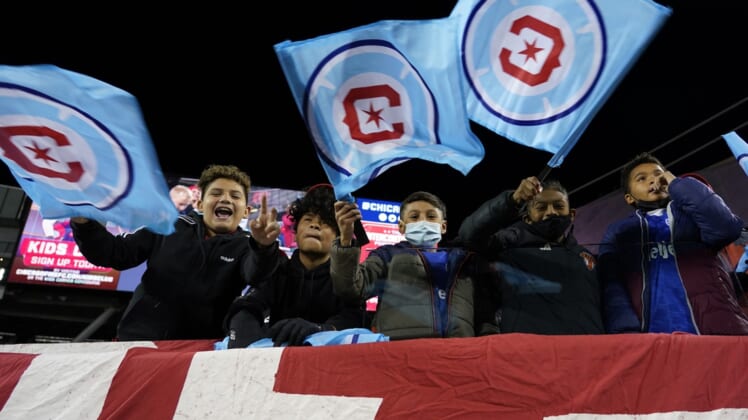 The Chicago Fire announced the acquisition of defender Rafael Czichos from FC Koln of the German Bundesliga on Sunday.

Czichos, 31, will occupy an international roster slot. His contract runs through the 2024 season, although no financial details were disclosed.

“One of our key objectives for this offseason was to acquire a talented left-footed center back and we feel confident we have achieved that with Rafael’s signing,” Chicago sporting director Georg Heitz said in a news release. “Working closely with (coach) Ezra (Hendrickson) and the staff, we identified Rafael as a player who will fit our style of play and bring more quality and leadership to our roster. We’re thrilled that he has agreed to join the Fire and look forward to welcoming him to Chicago.”

Czichos made 111 appearances for Koln over the past four seasons, including 74 starts in the Bundesliga.