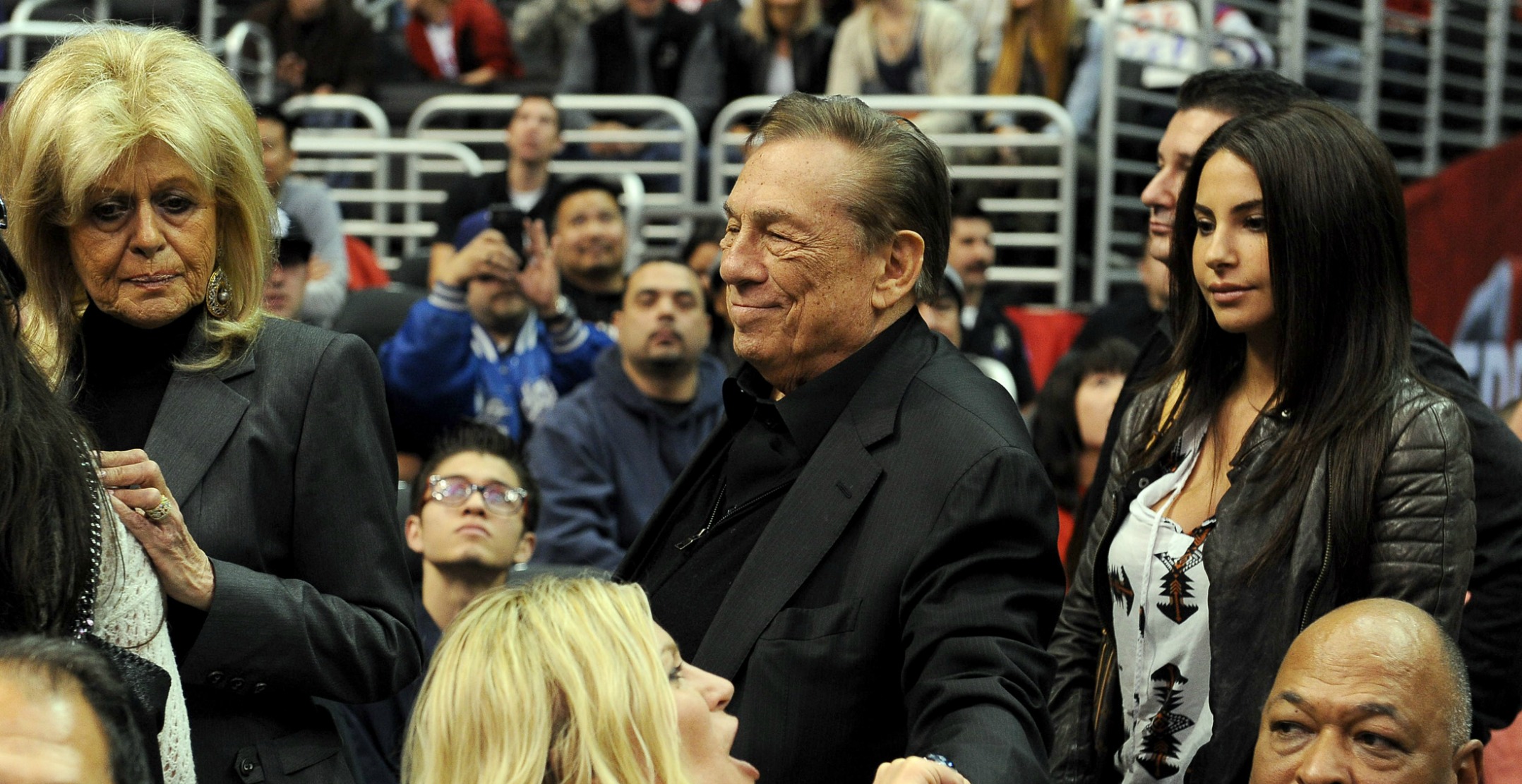 Once NBA commissioner Adam Silver decided to lay the hammer down on Los Angeles Clippers owner Donald Sterling and ban him for life, we finally got a rest from all the drama that his racist remarks brought to the media world on a never-ending loop.

Unfortunately, those quiet days have come to a crashing halt. Speaking with CNN’s Anderson Cooper in an exclusive interview, Sterling went on somewhat of a rant that showed his true colors were black and white (pun very much intended). It was in this rant that showed us exactly what Sterling was…a bitter, tired and ignorant old man.

Not only did Sterling touch on Magic Johnson (more on that later) he actually indicated that the host, Anderson Cooper, was more of a racist than he was.

I think you have more of a plantation mentality than I do. And I think you’re more of a racist than I am. Because I’m not a racist, & I’ve never been a racist.

What does that even mean?

Then he went to task on Johnson himself.

Here is a man… he acts so holy. He made love to every girl in every girl in America in every city and he had AIDS. When he had those AIDS, I went to my synagogue and I prayed for him.

What has Magic Johnson done? He’s got AIDS. Did he do any business? Did he help anybody in south L.A.? I think he should be ashamed of himself. What does he do for the black people? I’m telling you he does nothing. It’s all talk.

“When he had those AIDS?” However ridiculous that statement might sound, Sterling then goes on to indicate that Johnson doesn’t do anything for black people in south L.A. 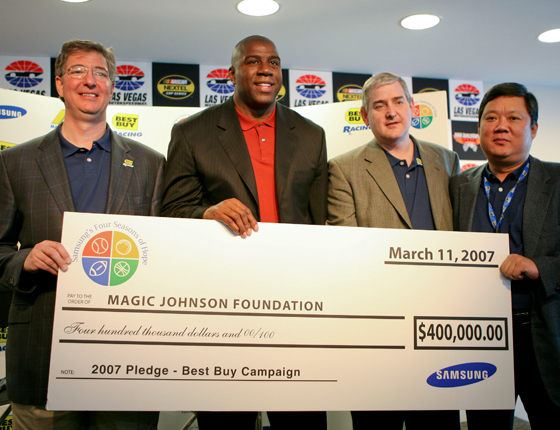 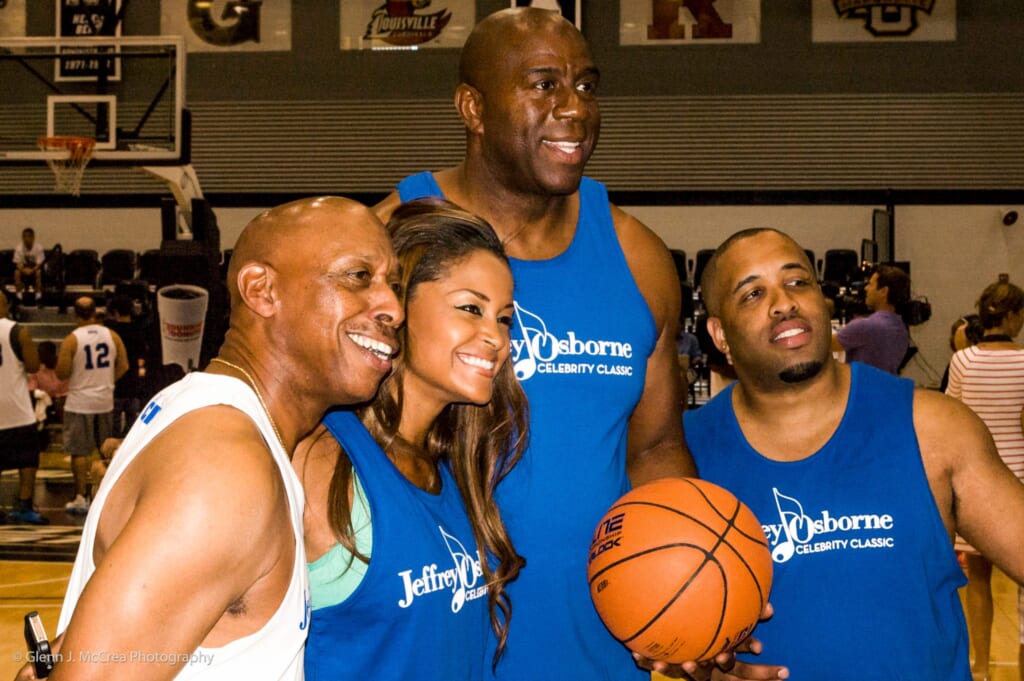 I don’t find it necessary to have to defend Johnson. Anyone living on Planet Earth knows full well what he does within the community and how he has helped a vast amount of people, minorities and the underprivilaged included.

For his part, commissioner Silver felt that he should make a statement in response to Silver’s utterly foolish attack on Johnson, via NBA.com.

I just read a transcript of Donald Sterling’s interview with Anderson Cooper and while Magic Johnson doesn’t need me to, I feel compelled on behalf of the NBA family to apologize to him that he continues to be dragged into this situation and be degraded by such a malicious and personal attack. The NBA Board of Governors is continuing with its process to remove Mr. Sterling as expeditiously as possible.

Maybe it’s time we just move on from Sterling and let him live out the rest of his existence in obscurity. As much as Johnson shouldn’t be dragged down to Sterling’s level, we shouldn’t be either.

On that note, this figures to be the last time you will read Sterling’s name on this site unless some news breaks. The best way to get rid of an enigma like this is to ignore it.