Fight breaks out in Mariners’ clubhouse ahead of Tuesday’s game 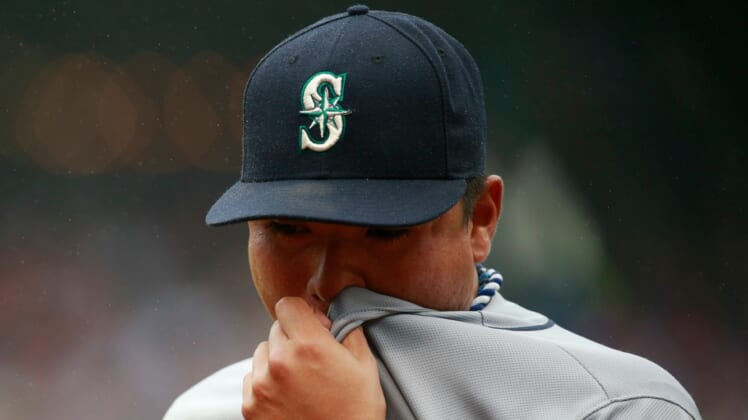 With less than a month to go in the season Seattle Mariners are fighting for their playoff lives. They’re also apparently fighting each other.

Ahead of Tuesday’s game against the Baltimore Orioles, reports of a fight in the Seattle clubhouse broke out.

A fight broke out in the Mariners clubhouse about 25 minutes ago. Dee Gordon asked reporters to step out of the clubhouse and all hell broke loose shortly after.

It appears there was a scuffle of sorts in the #Mariners clubhouse earlier this afternoon. Dee Gordon kicked the media out, Scott Servais addressed it briefly with the media after.

Any way you slice it, that’s not good.

To be fair, when players spend a lot of time with each other for six months, fights do happen. It’s not ideal, but it happens.

But for a team hanging on in a playoff race, it’s hard to dismiss this. This is the time of the year when teams — especially ones fighting for their playoff lives — should be coming together. This is the exact opposite.