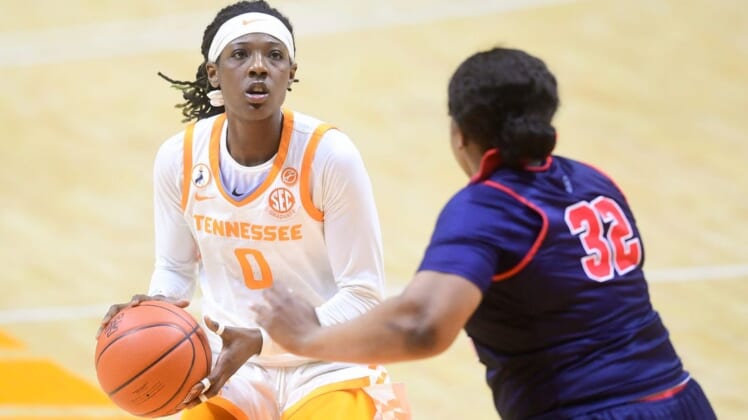 Davis, 23, sustained a stress fracture in her left foot during a preseason game after being selected by Minnesota Lynx with the ninth overall pick of the 2021 WNBA Draft.

The guard/forward averaged 17.3 points and 8.8 rebounds during her senior season for Tennessee.

“I am very familiar with Rennia. She is a very athletic wing that had a great career in the SEC before being drafted,” Fever interim general manager Lin Dunn said. “Rennia fits in our plan to continue to improve with young and talented players.”