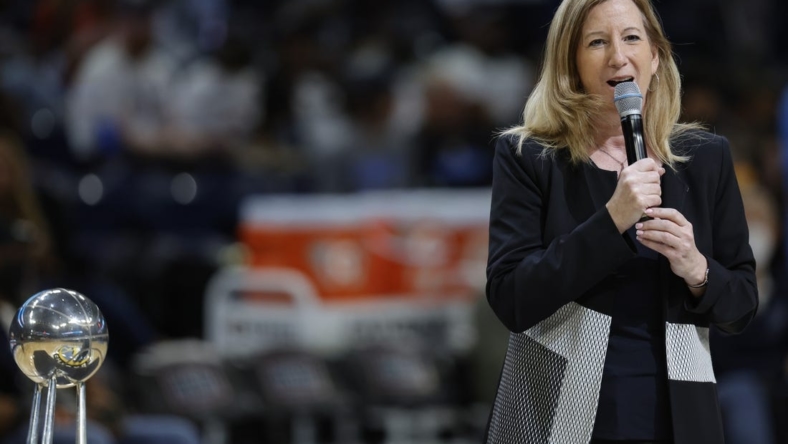 The lottery consists of the four teams with the worst records over a two-season span. The Fever had the highest odds after finishing with an 11-57 record over the past two campaigns.

Following the Fever, the Minnesota Lynx received the No. 2 selection. The Atlanta Dream, who traded into No. 1 overall a season ago, received the No. 3 pick. The Washington Mystics rounded out the lottery with the fourth overall selection.

The consensus favorite for the No. 1 overall selection is South Carolina’s Aliyah Boston, who received National Player of the Year honors a season ago. In her junior campaign, Boston averaged 16.8 points, 12.5 rebounds and 2.4 blocks per game. Other top talent in the draft includes Stanford’s Haley Jones and Maryland’s Diamond Miller.

The Dream selected Rhyne Howard No. 1 overall in the last draft.

The WNBA Draft is scheduled for April 10.