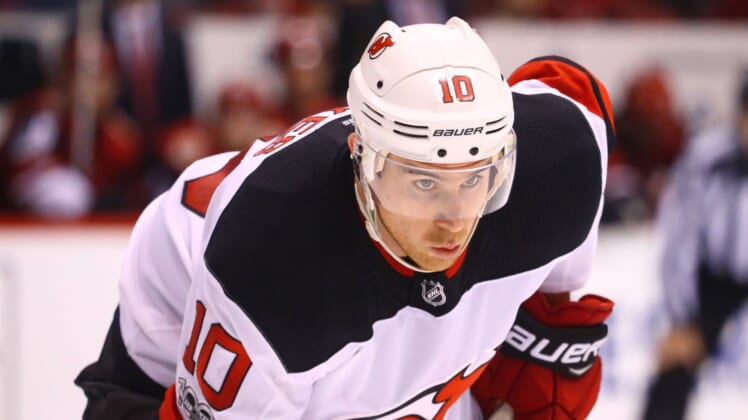 Former NHL forward Jimmy Hayes, who passed away at age 31 in August, had fentanyl and cocaine in his system at the time of his death, family members told the Boston Globe.

He was pronounced dead at his home in Milton, Mass., on Aug. 23. A cause of death was not available at that time, but Hayes’ family recently received the toxicology report. 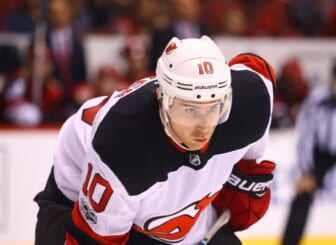 His family remembered Jimmy as a young husband and father who always looked to do good deeds for others.

“I hope getting Jimmy’s story out there can save someone’s life. If this can save someone from the pain, great,” Kevin Hayes told the Globe. “It’s just so sad. I pride myself on being pretty mentally strong. I’m a street guy. But there’s just no formula for this.”

The Devils and Blackhawks held a pregame tribute for Hayes before New Jersey’s season opener Friday.