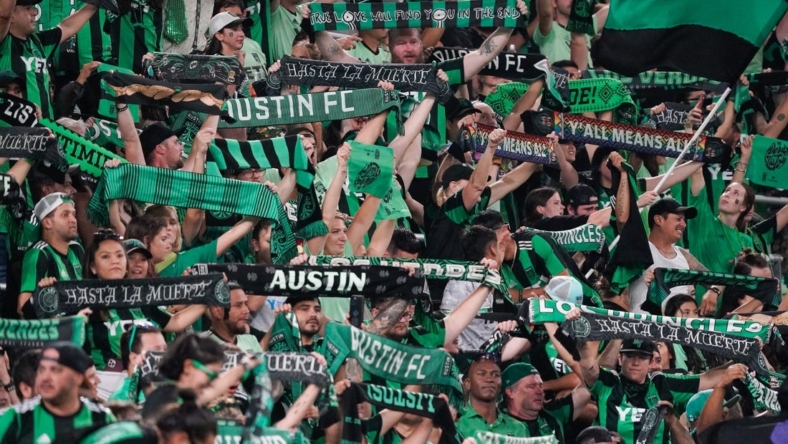 Financial terms were not disclosed for the deal, which comes with club options for the 2026 and 2027 seasons.

“I’m blessed, since I joined the academy at the age of 12 this is something I’ve envisioned since that day,” Norris said. “And for this to come true, it’s just a testament to the hard work and all the support my coaches, teammates and everybody that’s put into me. And the hard work starts now.”