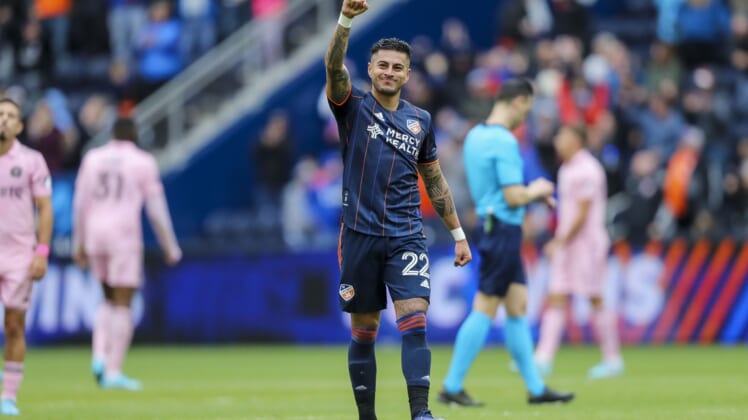 Matarrita, 27, sustained the injury while competing for Costa Rica in its 1-0 World Cup qualifying victory over Canada on March 24. His recovery timeline would have him in line to return should Costa Rica advance to the final tournament in Qatar.

Matarrita has one goal and two assists in two matches this season with Cincinnati.