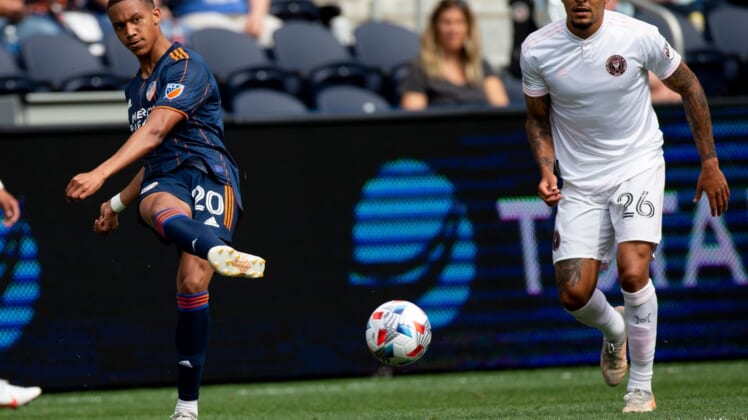 FC Cincinnati midfielder/forward Calvin Harris is expected to be sidelined for six-to-eight weeks following a surgical procedure on his knee, the club announced Wednesday. 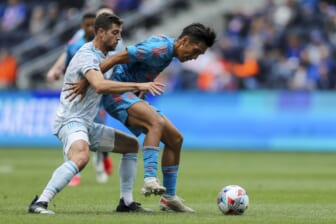 Forward Franko Kovacevic has been removed from the injury list and added to the active roster for Cincinnati (1-4-1, 4 points), which will host the Colorado Rapids (4-2-1, 13 points) on Saturday.