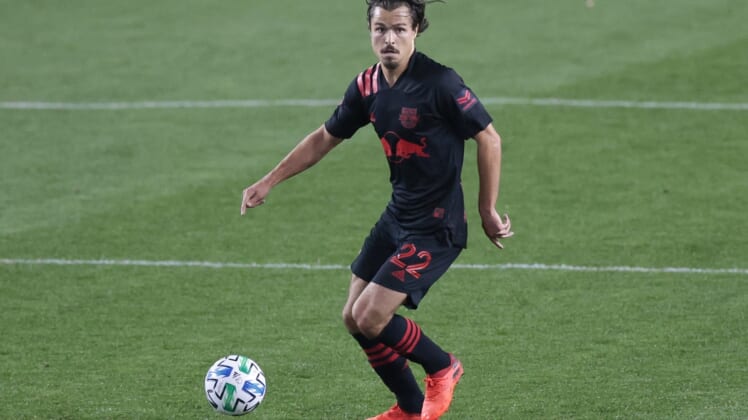 The Red Bulls could receive an additional $50,000 in 2022 if Valot meets “certain performance-based metrics.”

The 28-year-old Valot made just three appearances (one start) for the Red Bulls this season. The Frenchman has five goals and nine assists in 42 matches (33 starts) over the past 3 1/2 seasons.

“We are pleased to acquire a player of Florian’s quality,” FC Cincinnati general manager Gerard Nijkamp said in a news release. “He is a versatile player with MLS experience and talent who can play a multitude of positions for us, and he will bring a dynamic presence to the midfield.”

Valot has faced some injury hardships during his MLS career. He suffered a torn ACL in his left knee during July of the 2018 season. He recovered from that injury but eight-plus months later, he tore his right ACL two games into the 2019 season.

“Flo is a top talent and good person to be around on and off the field,” Red Bulls coach Gerhard Struber said. “We wish him the best moving forward.”