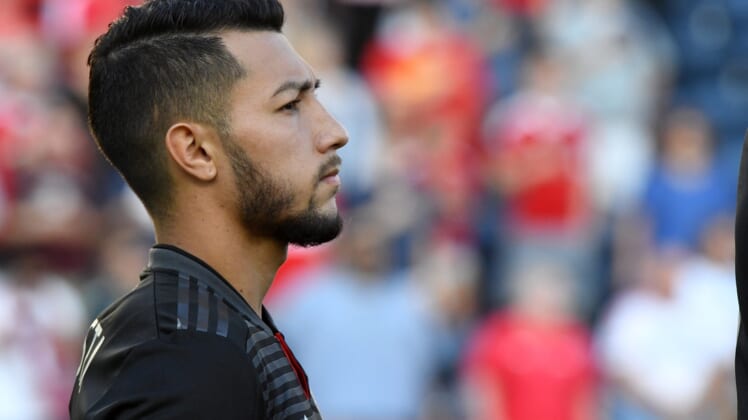 Cincinnati acquired his MLS rights from D.C. United for $250,000 in general allocation money, plus the potential for future GAM based on incentives. The 26-year-old Argentina native will be a designated player on Cincy’s roster.

“Lucho is a proven attacking midfielder in Major League Soccer and is a welcome addition to our team,” Cincinnati general manager Gerard Nijkamp said in a team release. “He was a vital player for D.C. United in his four seasons in the league and we are confident a player of his talent profile is a strong complement to our current roster. We look forward to welcoming Lucho to Cincinnati as we continue building for the upcoming season and beyond.”

Acosta had three goals and two assists in 34 appearances (27 starts) with Atlas. Before joining the MLS ranks, he spent time with Argentina powerhouse Boca Juniors and Estudiantes.