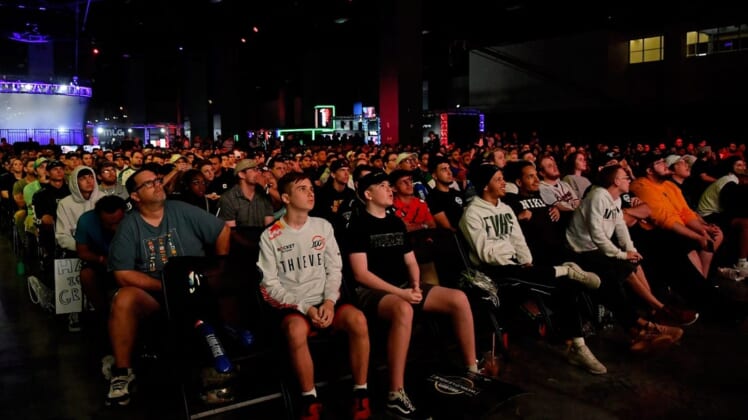 The Atlanta FaZe won two losers-bracket matches on Friday to stay alive in the Call of Duty League Major 4.

The FaZe edged the Paris Legion 3-2, then swept the Los Angeles Guerrillas 3-0. The Guerrillas won their first match of the day 3-2 over the London Royal Ravens.

In other losers-bracket first-round matches, OpTic Texas nipped the Minnesota Rokkr 3-2 and the Boston Breach squeezed past the Seattle Surge 3-2.

All matches in the tournament are best-of-five until the Sunday final, which will be best-of-nine.

The winners-bracket semifinals are set for Saturday, with the Toronto Ultra going against the Los Angeles Thieves and the New York Subliners matching up with the Florida Mutineers.

Atlanta rolled past the Guerrillas 250-214 on Bocage Hardpoint, 6-3 on Berlin Search and Destroy and 3-0 on Tuscan Control.