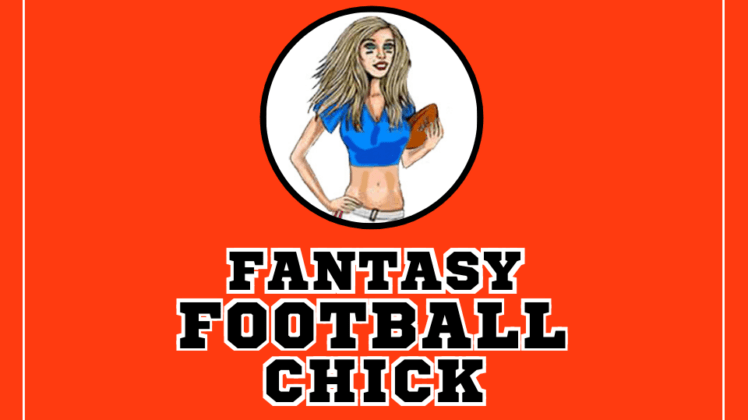 Some premium quarterbacks could be on the move in 2020, including Philip Rivers who is heavily tied to the Tampa Bay Buccaneers. If this happens, a change of scenery and playing with superstar wide receivers surely would do wonders for Rivers’ fantasy outlook. But can the same be said for another impending free-agent veteran quarterback?

Tom Brady does all he can to stay fit and prepared on game day. However, Father Time is creeping its way in. While it remains to be seen whether Brady stays with the Patriots or leaves New England, his best fantasy seasons are sadly thing of the past.

Let’s theorize what the future holds for Brady from a fantasy standpoint should the Las Vegas Raiders woo him their way. Brady would have a handy running back in that of Josh Jacobs to lean on. This would help keep him from chucking the football as much as he had to as a Patriot. Ultimately, Brady playing on a run-heavy offense would keep him well out of the discussion of a top-10 fantasy option in 2020.

Another franchise Brady has been linked to is the Los Angeles Chargers. Here, I could see Brady’s fantasy numbers amounting to more than if he was in Las Vegas. That’s primarily due to the Chargers having better receivers. But overall, no one should be tripping over themselves to reach for Brady come draft day.

Potentially willing to take a hometown discount, Brady easily could re-sign with the Patriots in 2020. If this is the case, don’t look for him to rebound as a 43-year-old quarterback come September. Brady’s deteriorating arm caused his completion percentage to drop from 65.8 in 2018 to 60.8 in 2019. Meanwhile, his touchdowns decreased by five. To keep Tom Terrific preserved, the Patriots would be wise to acquire a better running back to bolster their ground game and to strengthen their receiver group. If this becomes the plan, Brady’s fantasy value will continue to further tank.

Let’s dive deeper into Philip Rivers as a likely Buccaneer. He would have quite the potential to be a fantasy gem with Mike Evans and Chris Godwin catching passes. These receivers combined for whopping 2,490 yards and 17 touchdowns last season.

Since the Buccaneers often fall behind, it will force Rivers’ hand through the air just like Jameis Winston had to play in 2019. And while the potential for passing yards seems endless, Rivers’ propensity for turning over the ball (20 picks in 2019) will cause him to slip down the rankings during the draft.

I would say that Rivers will have what it takes to finish as a top-five fantasy quarterback — if his receivers stay healthy and he keeps the ball out of enemy hands.

All of this talk about Florida has prompted me to reminisce about this past Super Bowl in Miami and its fantastic halftime show. I thoroughly enjoyed the dual headline musical act by the legendary Jennifer Lopez and the talented Shakira.

The songs they chose to perform were upbeat, electrical and fun. I would love to see both of them team up and hit the stage again at some point. Kudos to whoever thought to invite both of these wonderful music artists to entertain us football fanatics at halftime.

My team sucked last year. Who’s the one player I should go all-in on in 2020 and draft them with my first pick?

My focus would be on this year’s NFL Offensive Player of the Year, Michael Thomas. This is providing New Orleans Saints quarterback Drew Brees re-signs with this franchise. If so, keep in mind that Thomas garnered 11.5 targets per game on average in 2019. This equated to him posting monster fantasy numbers, resulting in an average of 107.8 yards per game and nine total touchdowns. Thomas was an absolute fantasy goldmine and his elite production should easily spill into the 2020 season.

For the love of touchdowns, FFC