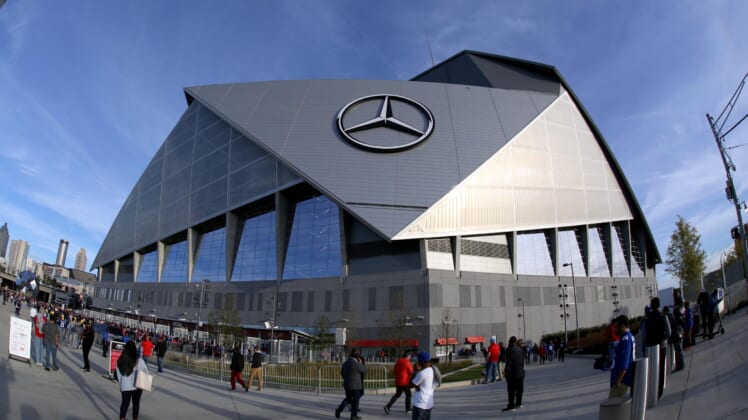 For the average Joe like myself, it’s pretty staggering to see how much some folks are willing to pay for tickets to Super Bowl LIII.

Recently, someone paid $95,000 to purchase four tickets on the 50-yard line to watch the New England Patriots take on the Los Angeles Rams at Mercedes-Benz Stadium in Atlanta.

Now someone else has gotten a better deal per ticket but still laid down a cool $214,314 for 13 tickets together on the 40-yard line (Patriots side), according to Darren Rovell of The Action Network.

That’s the price of a new home, or close to it, and the craziest part is these tickets are to an event that is just a few hours long.

Hopefully, the game is a memorable one.