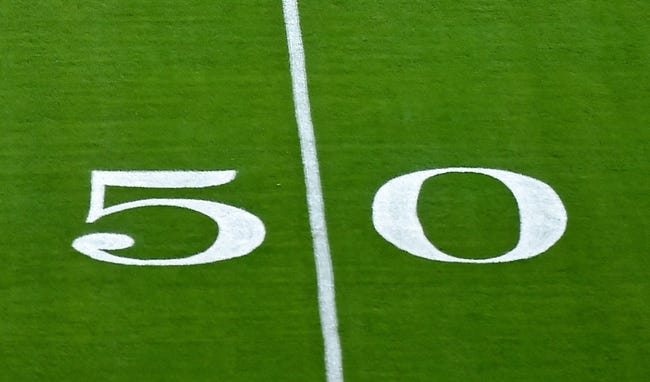 Gaines was best known for his time at Odessa Permian High, which he led to the state semifinals in 1988 and to a state championship in 1989. The 1988 season was chronicled in the book “Friday Night Lights,” by Buzz Bissinger, and was later made into a 2004 movie.

Billy Bob Thornton portrayed Gaines in the film, which spawned a spinoff TV series of the same name that explored the passion of Texas high school football.