Falcons safety JJ Wilcox out for season with torn ACL, per report 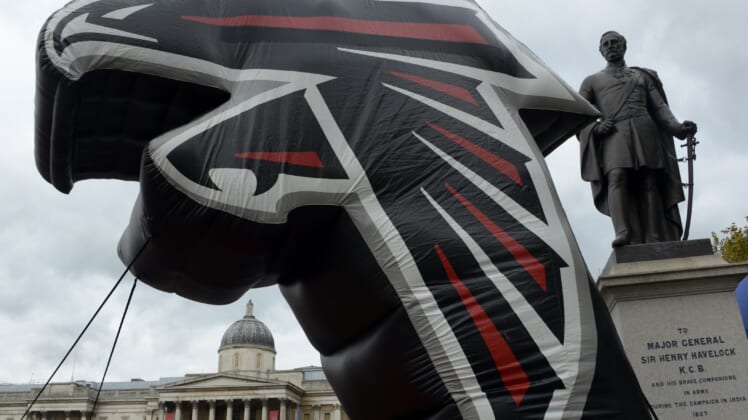 The Atlanta Falcons lost safety JJ Wilcox for the entire season on the first day of practice. According to Ian Rapoport of NFL Media, Wilcox tore his ACL and is out the rest of 2019.

It is a rough blow. Wilcox was slated to have a prominent role in Atlanta’s defense as the third safety this year. His was also not the first major injury suffered by a Falcons defender on Monday, as defensive lineman Michael Bennett broke his ankle and is out for the foreseeable future.

Last season, Wilcox split time between Indianapolis and New York (Jets). The 28-year-old veteran signed a one-year deal with Atlanta this past spring. His injury means that the Falcons need to see Damontae Kazee step up again after he stepped in nicely for the injured Ricardo Allen.