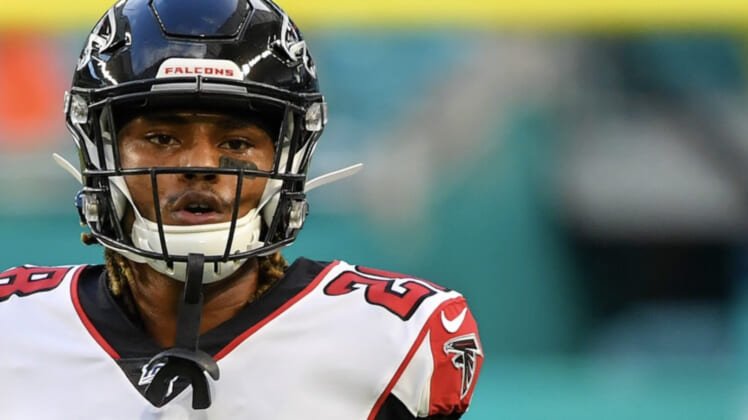 The Atlanta Falcons are likely going to be relying on youngsters next season to improve a defense that has struggled through a down 2019 campaign for the team.

Unfortunately, that will not include rookie fifth-round pick Jordan Miller for the start of the 2020 season.

According to ESPN’s Adam Schefter, the cornerback has been suspended four games for violating the NFL’s performance enhancing drug (PED) policy.

A product of Washington, Miller was selected 172nd overall back in April. He’s played a total of 23 defensive snaps in 10 games this season, seeing a lot more action on special teams.

Despite this, Miller figures into the Falcons’ long-term plans.

It remains to be seen what this suspension might mean for the cornerback moving forward.