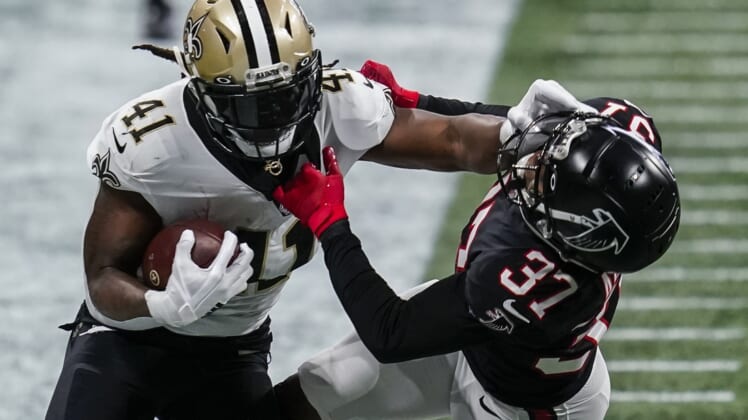 Allen recorded 25 tackles and two interceptions in 12 games (all starts) last season. He has collected 340 tackles, 11 interceptions, one fumble recovery and one sack in 77 career games (76 starts) with the Falcons.

The team also waived quarterback Kurt Benkert, 25, who spent the 2018 and 2020 seasons on the Falcons’ practice squad.