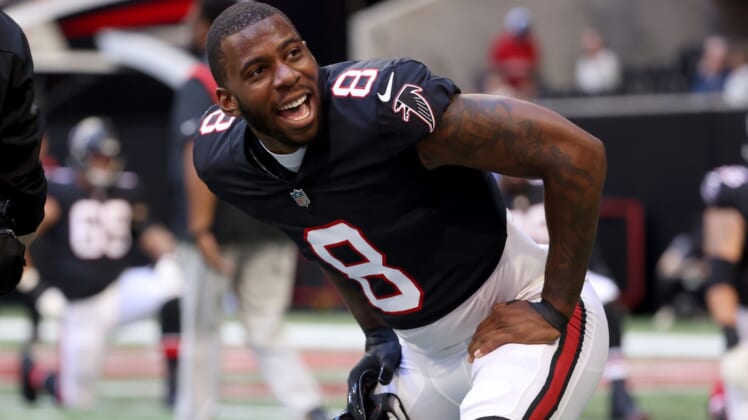 After 60 years, Mike Ditka finally has some company.

On Sunday, Kyle Pitts of the Atlanta Falcons became just the second rookie tight end in NFL history to tally 1,000 receiving yards in a season.

Pitts, who entered the Week 17 game against the host Buffalo Bills with 949 yards, reached the milestone with a 61-yard reception in the second quarter.

With that play, the 21-year-old Pitts also broke the Atlanta rookie record of 959 receiving yards set by Julio Jones in 2011.

Ditka racked up 1,076 yards in 14 games for the Chicago Bears in 1961. He finished his Hall of Fame playing career with 5,812 receiving yards and later coached the Bears to a victory in Super Bowl XX.