Falcons designate running back Cordarrelle Patterson to return from IR 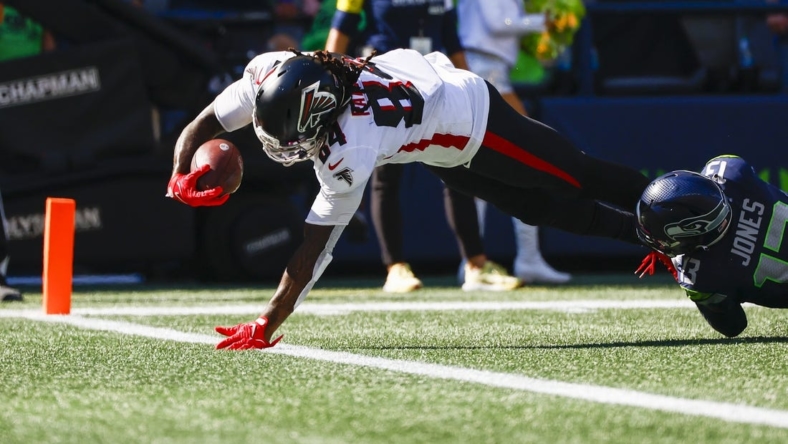 The Atlanta Falcons designated running back Cordarrelle Patterson to return from injured reserve on Wednesday.

Patterson, who was placed on IR on Oct. 3 with a knee injury, was expected to participate in practice Wednesday.

The move opens a 21-day window in which he is eligible to practice before officially joining the active roster.

The Falcons (4-4) have won four of their last six games heading into Sunday’s clash with the Los Angeles Chargers (4-3).

Patterson, 31, has 340 rushing yards and three touchdowns on 58 carries this season. In 2021, in his first season in Atlanta, Patterson had 1,166 yards from scrimmage and 11 touchdowns.