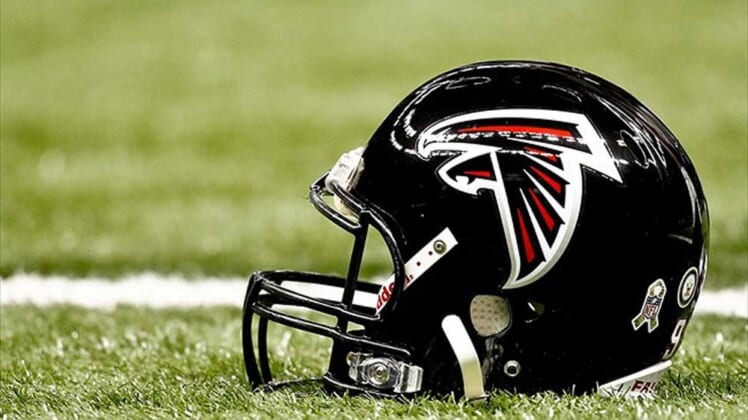 These prices really aren’t too shabby. One could easily purchase three or four concession items for under $10 bucks. That’s practically unheard of at many other NFL stadiums.

This menu is also ideal for families bringing multiple children to watch games. The reactions to Rovell’s tweet are not surprisingly tweets of joy.

@shoelessjp Falcons owner Arthur Blank has to be behind this, a class act owner.

In a time where practically everything in life seems to keep costing more, it is nice to see the Falcons cutting patrons a little break.