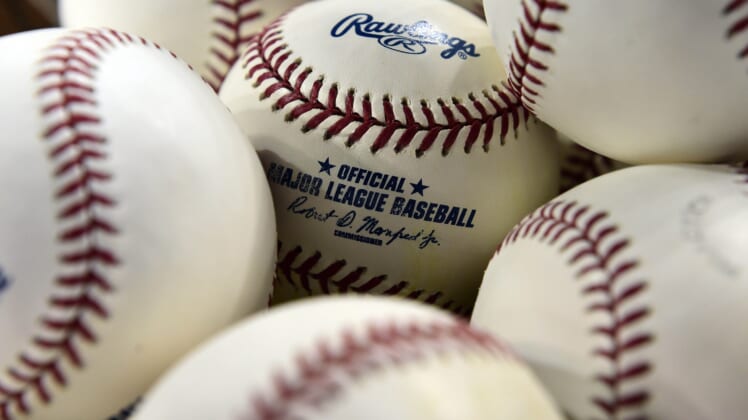 Facebook recently confirmed it will be available on Apple TV and “will focus on video playback with personalization features and launch soon,” according to 9to5Mac.com.

Reuters reports Facebook is in talks to stream one MLB game per week during the upcoming season.

“Facebook is aggressively going after sports content and they are now one of a number of competitors to traditional media outlets that are going after sports programming,” said sports media consultant Lee Berke. “It makes perfect sense that they would be going after name brand properties like the MLB.”

The talks are in “advanced” stages which means we could be hearing soon whether this will go through. At the moment there is no set date for the deal, but it seems Facebook would be supported by advertisements, “like Twitter’s NFL partnership,” according to the report.

This game will be streamed for free on the Apple TV app.

MLB.tv streams a free game per day that is easily accessible, so it will be interesting to see how that could compete with this scenario.