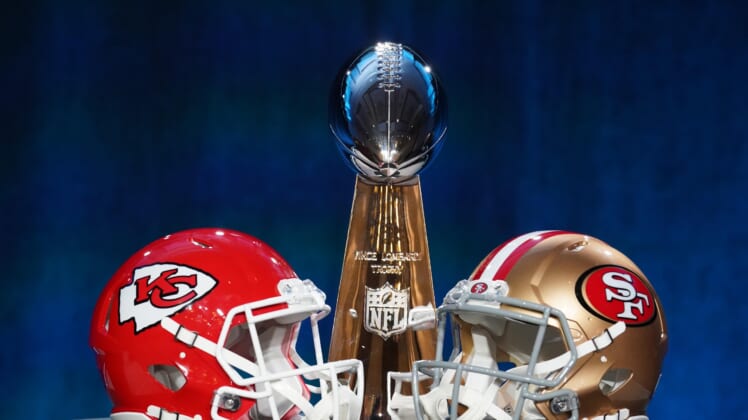 We’re highly unlikely to see drones flying above the site of Super Bowl LIV in Miami on Sunday.

The Federal Aviation Administration (FAA) is making that perfectly clear. According to TMZ Sports, the government is threatening $30,000 in fines and prosecution for anyone that decides to do just that.

“As for the official rules of flying near the game if ya wanna push it, the FAA says no drones will be allowed without permission within a roughly 34-mile region around the stadium,” the report read.

We’re now openly wondering what New England Patriots head coach Bill Belichick is going to do with his day.

Joking aside, the FAA and NFL have both taken this seriously in the past.

Super Bowl LIV between the San Francisco 49ers and Kansas City Chiefs kicks off Sunday at Hard Rock Stadium in Miami. Just make sure you leave your drones at home.