Eugene Monroe played seven seasons in the NFL. He was a top-10 pick of the Jacksonville Jaguars back in 2009 and saw himself traded to the Baltimore Ravens midway through the 2013 season.

Monroe, who starred playing college football at Virginia, abruptly called it quits on his NFL career this past spring. This decision came after the former offensive tackle spoke out about the NFL’s drug policy and the inclusion of marijuana as a banned substance.

See. To Monroe, something went off in his head. He couldn’t possibly comprehend how the league decided to keep marijuana as a banned substance rather than let players use is as an alterntiave to opioids. Monroe had seen first-hand the toll that football took on players. He had also seen just how dangerous addictive opioids themselves were.

Monroe would eventually credit marijuana for helping him overcome the addiction that football itself was to him.

All this came after the Ravens released him, a decision some (including this one scribe) believes was in some part due to him advocating for medical marijuana as an alternative to opioids.

Sportsnaut recently had the pleasure of sitting down with Monroe to talk to him about all this and more.

Here’s the interview in full, as conducted by Sportsnaut editor at large Vincent Frank.

VF: You had indicated earlier this year that you wouldn’t let your children play football. Is there anything that youth football organizations around the United States might be able to do in order to change your mind in this regard? What specifically would you like to see from these organizations to help protect children from injuries?

There is nothing that youth football organizations can currently do to make me change my mind about not allowing my child to play. Impacts to the head happen at every level of football. Initiatives like Heads Up Football aim to help prevent injury, but fail at doing so. The best way to reduce football injury is to stop playing.

Your stance for the use of marijuana as a medical alternative to painkillers is now well known. Does the recent report suggesting that some NFL owners are privately for a change in the league’s substance abuse policy give you more confidence in how the NFL might handle this moving forward?

The NFL’s marijuana policy does not work. It damages good men’s lives; fails to prevent players from using cannabis; and denies NFL athletes sensible medicine. Instead, players are prescribed opioids and anti-inflammatory drugs for pain and injury, which are addictive and harmful to the body. Player health should not be a negotiable item rendered to the CBA. Rule and conduct policy changes are made as often as necessary. Removing the ban on cannabis would give many players in legal marijuana states a healthier option than opioids.

Specifically, what have you noticed in terms of your health/pain when it comes to using marijuana as a painkiller alternative in your post-football life? How does it differ from traditional painkillers?

While I played, I used anti-inflammatory drugs daily to deal with chronic inflammation in my joints. Many players couldn’t practice without them. I can manage this pain and inflammation now without needing to take a concoction of pills.

Without naming names, what is the general stance of players you know (teammates and otherwise) regarding medical marijuana? And are you concerned for your former Ravens teammates that do battle on the field every Sunday?

Most players understand that medical marijuana has a real application in sports. I’m contacted weekly by active players looking to become educated on cannabis. I’ve also had conversations with people in the NFL that agree the policy is senseless. This year, we’ve seen many high-profile players seriously concussed; it’s a scary sight. With each snap, players’ heads are colliding. The NFL has committed 100 million dollars to address head injuries. I would love to see some of that funding committed to cannabinoids.

By now, CTE is well-known around the world. Do you personally think that those afflicted with the disease, both living today and those who have died with the affliction, could/can benefit from marijuana from an emotional/psychological standpoint? Does this play a role in your advocacy?

CTE has been called the NFL’s industrial disease. I believe that stretches to all levels of football. Former high school, college and professional athletes complain of head issues and body pains from old injuries. We need to find a solution so the next generations in our sport does not share the same fate. Cannabis shows promise as a pain management tool and possibly a neuroprotectant. At the very least, we should study cannabis, a single solution that the science has a lead on. I’ll continue to push for this research as it not only directly affects me as a former NFL player, but also many of my good friends and the players to come.

You’ve been outspoken against the NFL in the past. In your mind, what are the reasons the league continues to push back when it comes to medical marijuana? Financial ties to large medicinal companies or something else? 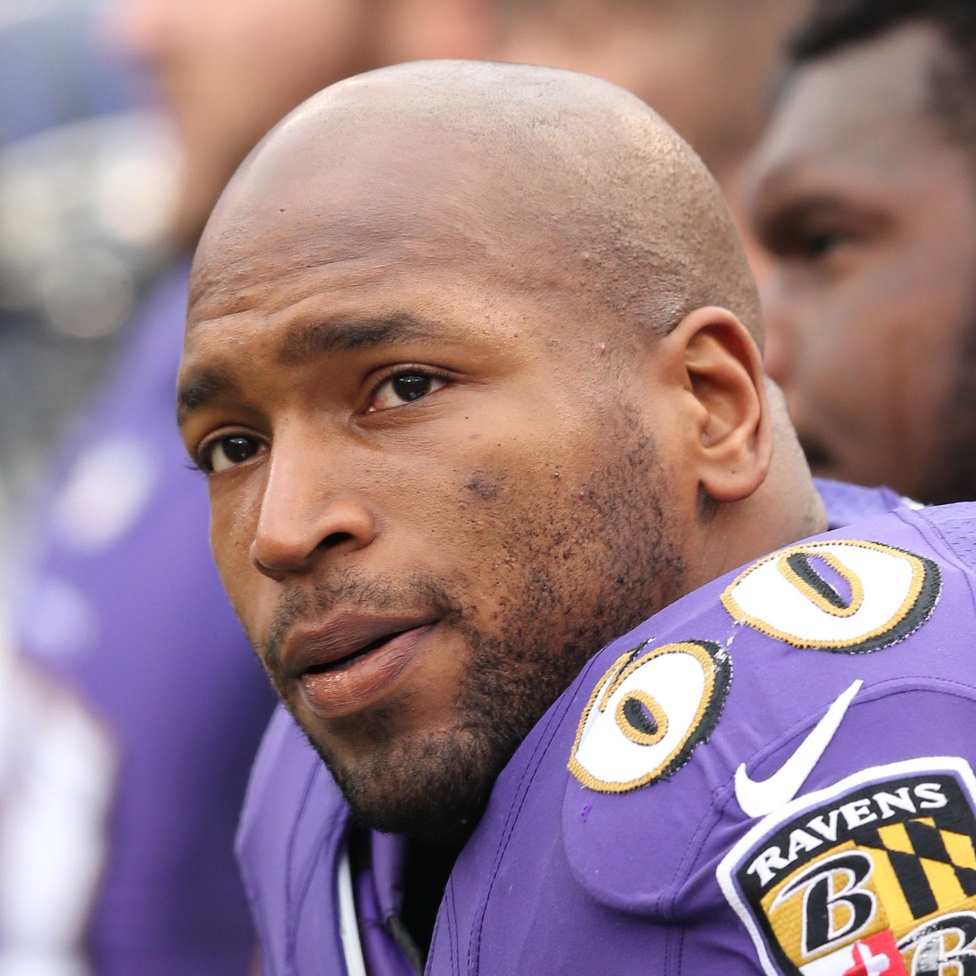 Monroe is now partnering with VapeXhale, a vaporizer company that will help him raise awareness for alternative medicines for chronic pain.

We asked VapeXhale CEO Seibo Shen to talk a bit more about this partnership and what it means moving forward.

Eugene is partnering with VapeXhale, which is likely to help him with his advocacy for cannabinoids in the NFL. What does VapeXhale plan to do to advocate moving forward, and what is the exact nature of the relationship?

Eugene Monroe is not only an investor in Vapexhale, but uses our device to help with his own personal recovery. We are going to continue to push the R&D to figure out better and healthier ways to deliver cannabinoids to those that need it.

As we discover different cannabinoids and terpenes that help with different conditions, we will have a better ability to use specific strains to treat different ailments. We also want to work with various athletes and organizations to help educate people about the pros/cons of using cannabis and how to get the most out of it.

Is VapeXhale itself looking to take advantage of the legalization of marijuana in certain states? How will the company get involved in promoting vaping for athletes in those states?

Being very vocal and thought leaders about combining cannabis and athletics has helped us get visibility with many athletes already. We want to create a safe environment so that other athletes that have benefited can come out and let people hear their personal stories. It will take a combined effort to shift the public consciousness about this and we will continue to capture data so that athletes don’t need to always speak anecdotally but with empirical data.

You can check out more on the company here.

It’s important to acquire an understanding of where some stand as it relates to the cannabinoids. As more states, including where NFL itself is played, legalize marijuana for recreational use, criticism directed at the NFL for banning its players from using the substance remains on the front burner.

Monroe himself worked to orchestrate a meeting between the NFL and those tasked with studying marijuana as a medical alternative.

And since the former offensive tackle has spearheaded this movement, the NFLPA has openly discussed the possibility of a change within the league’s drug policy. This comes at the same time that multiple NFL executives and owners are privately debating whether marijuana itself should remain on the banned substance list.

As the United States moves forward with a more liberal approach to marijuana use and the NFL itself continues to be mired in controversy over player health, this issue won’t be going away anytime soon.

We appreciate Monroe taking time out of his busy schedule to talk with us. It will be interesting to see what his next post-football steps are. We’ll be watching with strong interest.