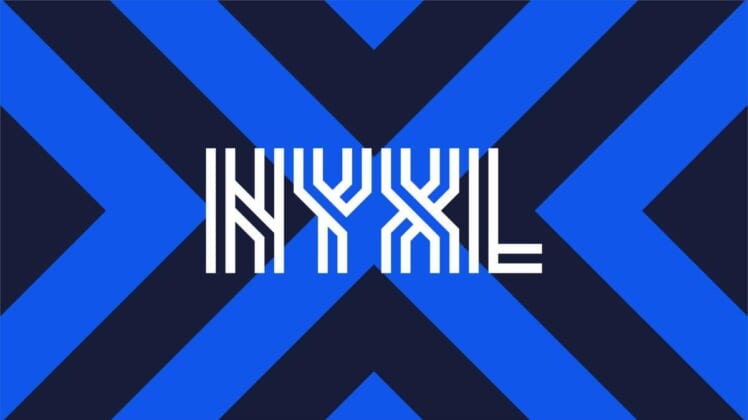 The New York Excelsior revealed their overhauled roster for the 2022 Overwatch League season on Friday while also announcing the organization is returning to New York.

NYXL spent last year in South Korea competing in the East region due to issues around travel restrictions related to COVID-19. They will now play against other NA teams in the West region.

Yaki and Gangnamjin both played for the Florida Mayhem, while Myunb0ng joins from the Boston Uprising. Kellan played sole tank for Talon Esports in Contenders Korea.

NYXL is expected to add another player before the March 1 deadline for all OWL teams to have at least six on their roster.

It has been an offseason of big change for NYXL, highlighted by former OWL MVP Sung-hyeon “JJoNak” Bang leaving for the Seoul Dynasty in November.

He was the only player retained during another overhaul before last season, but NYXL only managed to finish sixth in the East Division with a 7-9 record.