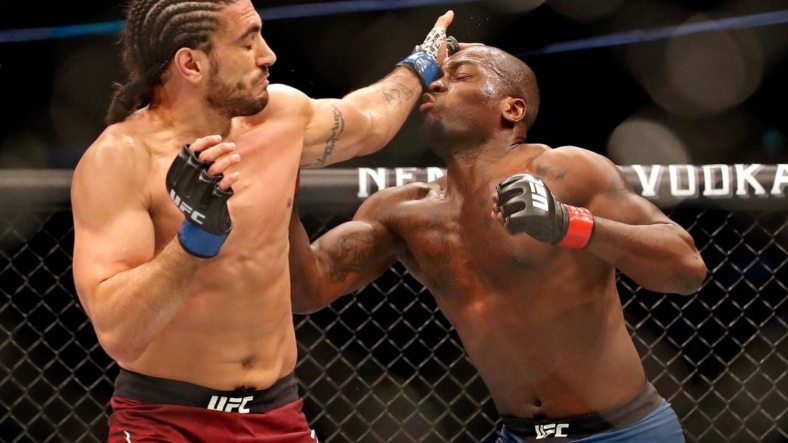 Mixed Martial Arts and former UFC fighter Elias Theodorou has died after a battle with liver cancer. He was 34 years old.

Theodorou went 8-3 in UFC from 2014-19 and was released from the promotion after losing to Derek Brunson in 2019. He last fought — and won — professionally in December 2021 against Bryan Baker. Theodorou had a 19-3 MMA record.